The German auto supplier would pare back its engine manufacturing activities as more stringent emissions rules threaten demand for combustion engine components, resulting in more than 5,000 job losses in less than 10 years.
By :
| Updated on: 21 Nov 2019, 05:24 PM 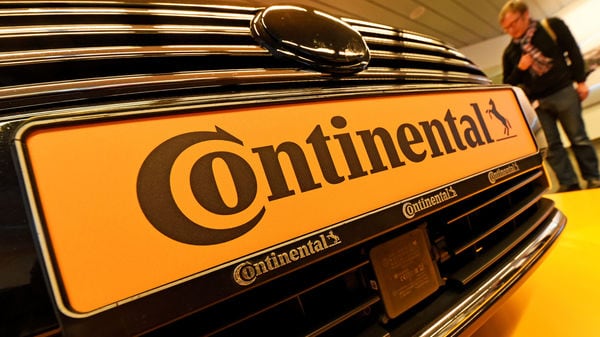 The global auto supplier, which employs more than 240,000 staff, has suffered from a global downturn in demand for passenger cars and a shift away from gasoline and diesel toward battery-powered vehicles.

Continental said around 520 jobs will be lost when a site in Roding, Germany - which makes hydraulic components for petrol and diesel engines - is closed down in 2024.

Another 850 jobs are under threat in Limbach-Oberfrohna, Germany once manufacturing of diesel injection components ends in 2028, and a further 2,200 jobs in Babenhausen, Germany are under threat, Continental said.

Another 720 jobs will be lost in Newport News, United States, where hydraulic components for gasoline engines will cease in 2024.

In Pisa, Italy, 750 jobs are under threat because production of petrol engine components will cease by 2028, Continental said.

Continental said it would also start talks with worker representatives at its site in Rubi, Spain where it makes analogue display systems. Around 760 people work at Continental's site in Rubi.