When it comes to making fast cars faster and rare cars rarer, not even the battery-powered Tesla Model S is safe from German tuning firm Brabus, as its stand at this year\'s Frankfurt motor show proves.
By : AFP
| Updated on: 22 Sep 2015, 01:49 PM 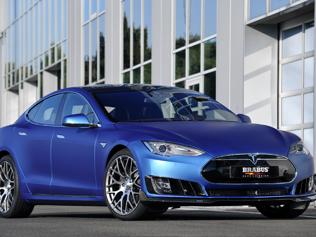 When it comes to making fast cars faster and rare cars rarer, not even the battery-powered Tesla Model S is safe from German tuning firm Brabus, as its stand at this year's Frankfurt motor show proves. 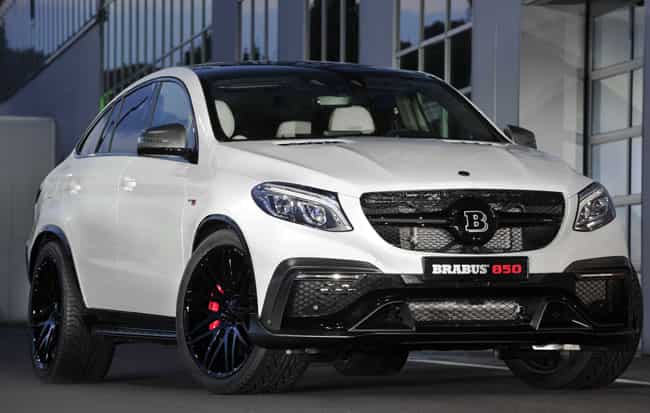 Inside, owners can choose from stainless steel scuff plates and pedals, a reworked center console that holds and chills drinks and a wireless charging dock for a smartphone and a catalogue full of fine leathers, wood grain and carbon fiber finishes. In fact, the only thing that the tuner hasn't tweaked is the engine. It still produces 761bhp in 'Ludicrous Mode'.

The same can't be said of the 850 6.0 Biturbo 4x4 Coupe which actually started out in life as the all-new Mercedes GLE Coupé. However, after Brabus has finished with the engine, the SUV delivers 838bhp and can go from 0-100km/h in 3.8 seconds rather than the 577bhp and 4.2-second 0-100km/h time offered by the standard range topping model.

Despite weighing over 2350kg, the Brabus is so fast that to ensure safety and stability the company has electronically limited the top speed to 320km/h. But that should be enough for most drivers. The exterior and interior also get the requisite carbon fiber makeover, and special airmatic suspension should help keep the car rolling smoothly and to lower its height when aerodynamics are needed.

Serious drivers have been waiting for over a year for Brabus to work its magic on the Mercedes-AMG GTs, and at Frankfurt the company ended the wait and with some serious style. 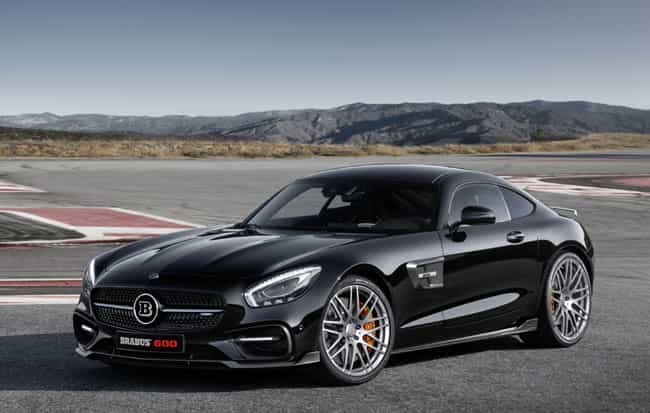 The luxury sportscar designed to compete with Porsche 911s and the Audi R8 is already potent, but now, thanks to the Brabus refinement program, is borderline dangerous.

Inside, the usual selection of finest leathers and woods are available as options but the company has also developed a selection of unique finishes, including matte anodized aluminum for use on the paddle gear shifts and scuff plates made from a mix of stainless steel and carbon fiber that change their back-lit color from white to blue.