Home Auto News 7 Top Hatchbacks From Maruti, Hyundai, Honda, Ford And Others To Watch Out For In 2018

7 top hatchbacks from Maruti, Hyundai, Honda, Ford and others to watch out for in 2018

If you are planning to buy a new hatchback in 2018, you will be spoilt for choices: Almost all the big players in the Indian market -- Maruti, Hundai, Ford, Honda and Jazz, among others -- are expected to launch their hatches in the coming months.
By : Autocar
| Updated on: 07 Jan 2018, 09:37 AM The battle of the hatchbacks will intensify in the new year.

The new year will see manufacturers like Maruti, Hyundai, Ford, Honda and Tata launch new hatchbacks in India. Here is a list of all the new cars you can choose from in 2018. 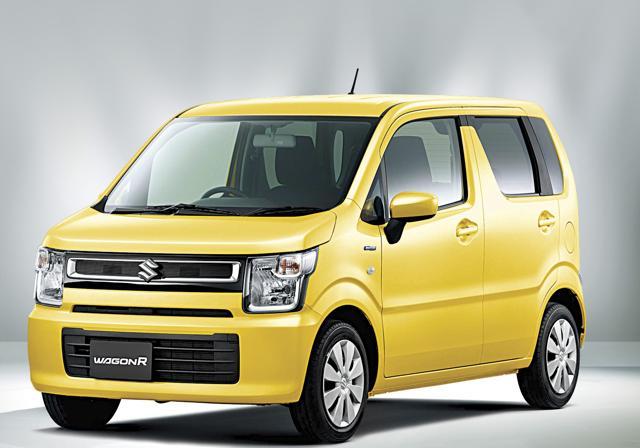 When first launched, the WagonR's boxy proportions took some time for Indians to get used to, but once they were convinced of its vast interior space and practicality, the WagonR soon became one of Maruti's bread and butter models. Suzuki already sells the third-generation model in Japan and, this time around, the designers seem to have taken a bolder path, and have further accentuated the WagonR's traditional tallboy look, making it look boxier than before. Up front, there are large squarish headlamps and an all-new grille. At the side, a slightly raked body-coloured B-pillar stylistically divides the car into distinct front and rear passenger sections. There's a prominent body line that runs across the body towards the lower edge. The rear-end styling is quite slab-sided and the tail-lamps are placed just above the rear bumper. However, for India, Maruti could tone down some of the quirkiness. Interior space, practicality and equipment will get a boost. Gearbox options will include manual and AMT. The hatch that single-handedly gave Maruti Suzuki a much-needed makeover from being a maker of reliable but staid cars, into one that is more exciting. Also, few cars in the country have a following as strong as the Swift, having topped the sales charts for the better part of the decade. This distinct-looking hatch will soon be replaced by a bigger, more spacious, yet lighter model sometime early next year. The new car retains its predecessor's unique two-box profile and floating-roof design. But the front end, like on the new Dzire, with its hexagonal grille and projector-beam headlamps on top-spec variants, makes the third-gen Swift stand out.

On the inside, it gets a sportier layout, replete with a twin-pod instrument cluster and a flat-bottomed, multifunction steering wheel. Like modern Marutis, all variants will come with ABS and dual front airbags as standard, while top-end variants will get auto climate control and the company's SmartPlay touchscreen infotainment system. The current car's 1.2-litre petrol and 1.3-litre diesel engines will be carried over, but for the first time, will get the option of AMT. Also, a 1.4-litre turbo-petrol motor-powered Swift 'Sport' is likely to be introduced later. That's the variant hot hatch buyers should keep an eye out for. 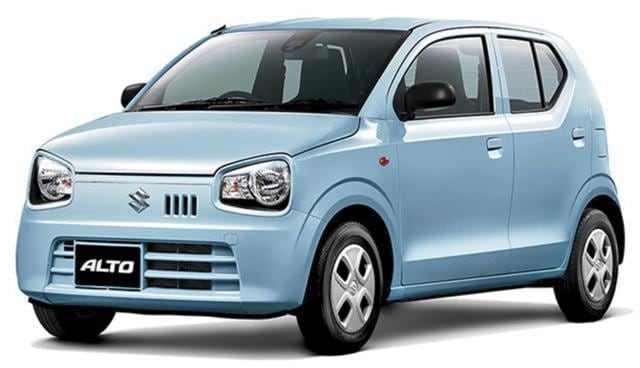 A full replacement for India's highest-selling hatchback ever has been a long time coming, but now Maruti may finally bring in an all-new Alto. There is buzz of an Ignis-like design, so expect the shape and look to be a sharp departure from the current model's. What is also expected is a far more spacious interior that is fitted with a touchscreen infotainment system. With the new Bharat Stage safety norms to be implemented soon, expect the new Alto to come with safety features like anti-lock brakes as standard. In addition to the Alto, Maruti is also readying another small car to rival the Kwid. Design is likely to be SUV-inspired and have a higher ground clearance. Both models will get Maruti's current 800cc petrol and a 1.0-litre K-series petrol engine.

Hyundai knew it had a winner on its hands with the second-generation i20 hatchback. In spite of its premium price tag, the i20 found a strong fan following, thanks to its style, performance, quality and reliability. As part of the facelift, the front gets styling tweaks which brings it more in line with the latest from Hyundai. It does away with the two-part grille and in its place, is a single, large 'cascading grille'. The headlamps seem more angular as well. Expect Hyundai to bump equipment levels slightly, while current engine options are expected to continue.

Ford too is looking to cash in on the crossover craze with a beefed-up version of the Figo hatchback. Cosmetic enhancements include a prominent black cladding that runs across the length of the vehicle, and black alloy wheels. Front and rear bumpers will also be beefed up in order to differentiate it from its hatchback sibling. In addition to the Figo Cross, Ford is also readying facelifted versions of the Figo and Aspire, with all three models getting the manufacturer's new 1.5-litre Dragon engine. 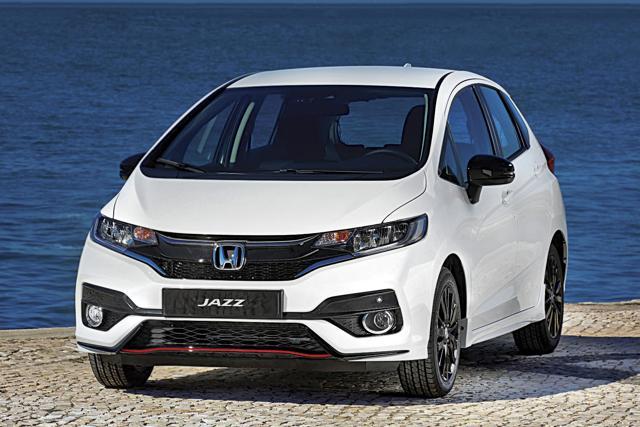 The time seems about right for Honda to introduce the mid-cycle facelift of its Jazz hatchback. Already showcased at the Frankfurt motor show this year, changes from the outgoing model include a new headlight signature, a revised grille, tweaked bumpers, and new metallic colour options. For India, expect it to sport a similar design, get some extra equipment and an infotainment system similar to the one on the City sedan and WR-V crossover. Engine options are expected to remain the same as the current model.

Tata Motors is revving up to launch a hotter variant of its Tiago hatchback, called the Tiago Sport. The model is being developed by JTS - a joint venture between Jayem Automotives and Tata Motors for performance vehicles. Powering it will be the 1.2-litre Revotron turbo-petrol from the Nexon, producing close to 110hp. The Tiago Sport will also feature other performance upgrades like a lowered suspension, stiffer damping and an aggressive- looking body kit to distinguish it from the regular hatchback. Price-wise, it is expected to undercut its contemporaries like the Maruti Baleno RS , Volkswagen Polo and the Abarth Punto.