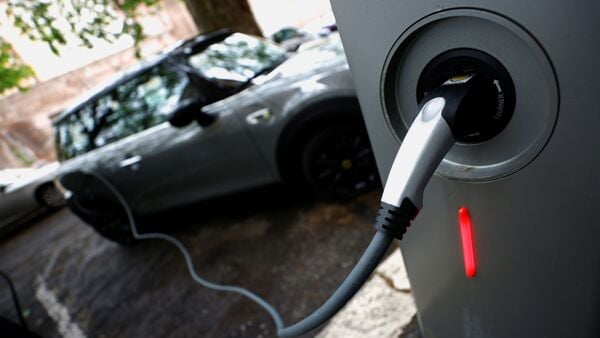 Electric two-wheelers will see one hundred per cent penetration in the Indian market by fiscal year 2026-2027, as per a report by public policy think tank NITI Aayog and Technology Information, Forecasting and Assessment Council (TIFAC) - an autonomous organization set up under the Department of Science and Technology. Their joint report titled 'Forecasting Penetration of Electric Two-Wheelers in India' - bears insights into required infrastructure, manufacturing capability, policies, and technology-development requirements in the EV sector.

The report, on the basis of analysis, noted that India is at a crossroads and a shift to electric mobility in the two-wheelers segment may happen faster than anticipated, and as compared to other segments. It also highlighted that initially, due to low level of electric vehicle penetration, higher ratio of charging points will be required so as to instil confidence in the minds of the customers.

If there is sufficient installed capacity of electric two-wheelers and charging infrastructure, then sale of battery-powered vehicles may even reach about 250 lakh units.

While launching the report, NITI Aayog CEO Amitabh Kant, said that the report is a much-needed tool for the industry, researchers, academicians, and policymakers. "(It will help) analyze and respond to various scenarios. It can be replicated easily in other segments too, such as four-wheelers, without any hassle," he added.

The future of EV two-wheelers in the market is based on demand incentives, cost of battery, and vehicle performance in terms of both range and power.