The Bentleys and Aston Martins on their way to Monterey

The Pebble Beach Concours d\'Elegance is fast approaching and with it an incredible week of automotive events across California\'s Monterey Peninsula that have become so important to the world\'s most storied and revered car companies over the past decade that as a calendar date it is now on a par with the Geneva International Motor Show.
By : AFP
| Updated on: 10 Aug 2015, 12:35 PM 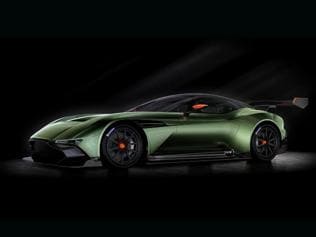 The Pebble Beach Concours d'Elegance is fast approaching and with it an incredible week of automotive events across California's Monterey Peninsula that have become so important to the world's most storied and revered car companies over the past decade that as a calendar date it is now on a par with the Geneva International Motor Show.

This year sees Aston Martin drive into its second century in business and so will be bringing its DBX Concept, a luxury GT crossover with an electric engine, to the show. The car, now confirmed as a future production model is meant to signal where the brand is heading, but for those who can't wait, the same event will see the North American debut of Aston Martin's latest production car, the DB9 GT.

However, to ensure its prominence as a true GT car isn't diluted, everything in the cabin has been turned up a notch too, including the infotainment and connectivity as well as the plushness of the leather seats.


'I'm confident the result, in the shape of the DB9 GT, represents the very best of what DB9 can be, and sets the standard for luxury grand tourers in this class,' said Ian Minards, Product Development Director at Aston Martin. 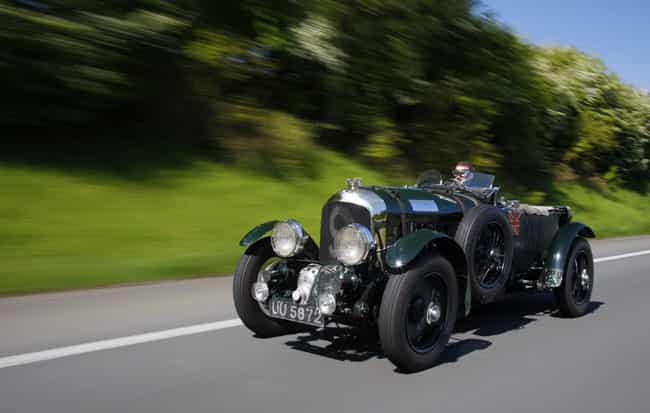 The event will also see the US debuts of the 800bhp Vulcan hyper track car and the new Lagonda Taraf super saloon, which takes the look of the original 1976 model and brings it into the 21st century.
Bentley

Fellow GT builder par excellence Bentley is also using Pebble Beach as a future showcase, but one that marks the brand's illustrious past too. So, for the first time, a 1930 Blower Bentley will be competing in the Quail Rally. The event will also mark the North American debut of the company's stunning EXP 10 Speed 6 concept -- which is now almost certainy heading for production -- on the Concept Lawn on Pebble Beach's final day, and fans and potential customers will also be offered their first opportunity to see the 2016 Continental GT range. Although a concept it is almost certainty heading for production. Photo:AFP

Michael Winkler, President and CEO, Bentley Motors, Inc. said: 'The new Continental GT is a testament to Bentley trademarks of luxury and performance and we're excited to share it with friends of Bentley during this gathering of fine automobiles.'