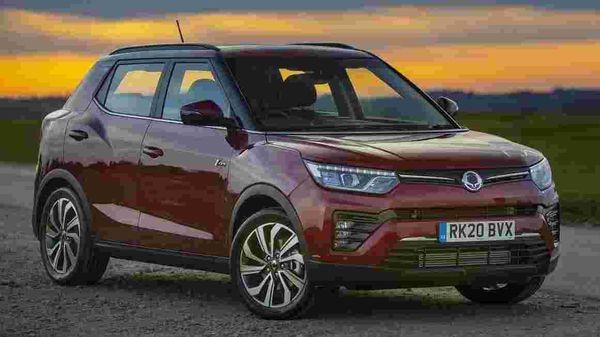 The Ssangyong Tivoli facelift model, which shares its underpinnings with the Mahindra XUV300.

South Korea's SsangYong Motor has picked a manager to sell a stake held by India's Mahindra & Mahindra, a spokesman at SsangYong said on Friday.

SsangYong is looking for a new investor and has picked Samsung Securities, which is working with its global strategic partner Rothschild, to tap the market for interest, South Korean media reported earlier on Friday.

SsangYong shares closed up 30% on Friday after the news versus a 0.4% rise in the wider market.

An executive at Mahindra said last week that it is willing to let go of its ownership stake in SsangYong.

(Also read: Why Mahindra & Mahindra seeks to give up control of struggling SsangYong Motor)

The automaker suffered from sluggish sales even before the spread of Covid-19 due to being increasingly sidelined in the fiercely competitive sports utility vehicle (SUV) market, and in the first quarter it marked its 13th consecutive quarterly operating loss.