Petrol price up 29 paise, diesel by 32 paise in Delhi 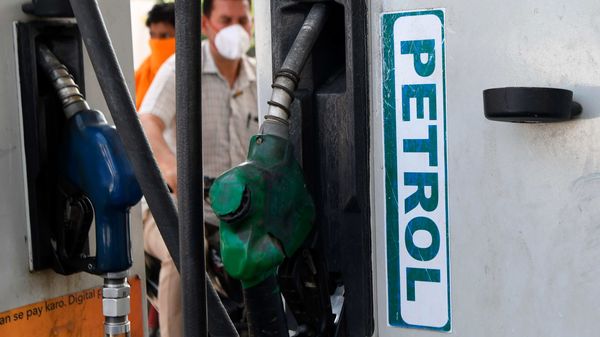 Currently, the fuel rates are the highest in Mumbai out of all the four metro cities.

Petrol and diesel prices have gone up in the national capital and stood at ₹88.73 per litre and ₹79.06 per litre, respectively on Sunday.

As compared to yesterday, the price of petrol has become costlier by 29 paise while diesel price increased by 32 paise.

Meanwhile, in Mumbai, the revised petrol and diesel prices stood at ₹95.21 per litre and ₹86.04 per litre, respectively. Currently, the fuel rates are the highest in Mumbai out of all the four metro cities.

Earlier, during her budget speech, Union Finance Minister Nirmala Sitharaman had announced the imposition of Agriculture Infrastructure and Development Cess (AIDC) of ₹2.5 per litre on petrol and ₹4 per litre on diesel.

Apart from the newly added cess, rise in crude oil prices too put upward pressure on petrol and diesel prices across India, which are already at all-time highs due to the recent rally in international crude prices as well as high central and state levies.

Petrol and diesel prices are revised on a daily basis in line with the change in international crude oil prices.