Kia Motors sales in August dropped by 5 per cent globally 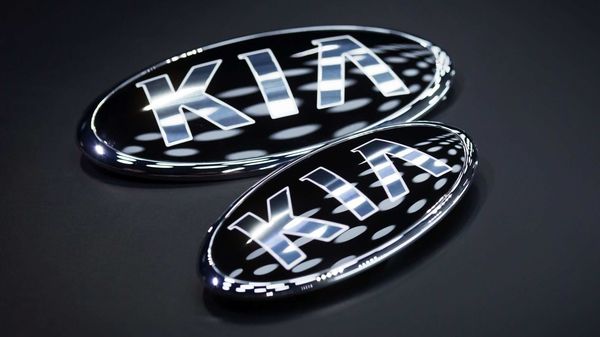 Kia Motors recorded a 5 per cent dip in sales globally in August.

The Sorento, released in March 2020, and the K5, released in December 2019, were the best-selling SUV and sedan in Korea, respectively.

Sales in overseas markets dropped by 3.7 percent from a year earlier to 178,482 units, affected by a slowdown in economic activities due to the ongoing Covi-19 pandemic.

In response to the tough business environment caused by the pandemic, Kia is implementing various countermeasures – such as an increase in digital marketing, including online presentations to potential customers for new vehicle sales, and the extension of warranty periods.

The company expects renewed sales momentum in the second half of the year thanks to a strong line-up of new models including the Sonet SUV – set for release in India this month.