Kia Motor Corp plans to launch three or four models in the compact hatchback and SUV segments in India within three years of starting production in 2019. The company will begin production by the middle of next year at Anantapur in southern India.
By : Bloomberg
| Updated on: 07 Mar 2018, 06:11 PM 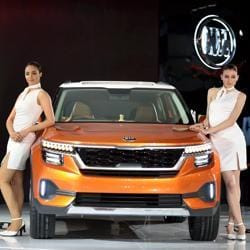 The affiliate of South Korea's Hyundai Motor Corp. plans to make three or more models in the compact hatchback and sport-utility vehicle segments within three years of starting production in 2019, Manohar Bhat, head, marketing and sales at Kia's local unit said in an interview. Hatchbacks account for almost two-thirds of India's car market, which is poised to become the world's third largest by 2020.

About a dozen companies already make small hatchbacks in India where profit margins are relatively low, a key factor that led General Motors Co. to announce an exit from the market last year. Success in India is essential for Kia after losing ground in China due to political tensions and in the U.S. where consumers are increasingly lapping up big SUVs.

"We view India as the next untapped market with a huge potential," Bhat said. 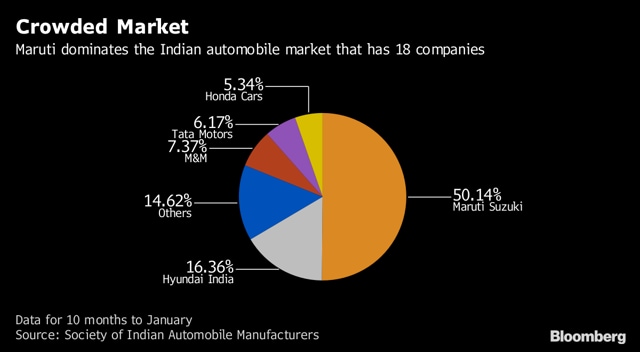 While Kia is set to begin production by the middle of next year at Anantapur in southern India, more competition is coming. Chinese carmaker SAIC Motor Corp. is also setting up its first car manufacturing plant in India to sell the MG brand from 2019. France's PSA Group is also planning to produce and sell in India.