French automaker Renault unveiled its futuristic and funky EZ-Go, a six-seat self-driving electric vehicle that aims to bridge public and private transportation needs, with options like on-demand pickup.
By : Associated Press
| Updated on: 07 Mar 2018, 11:49 AM 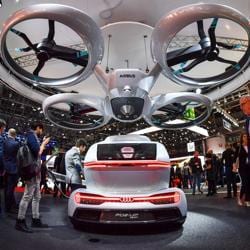 The "Pop.up next" concept flying car, a hybrid vehicle that blends a self-driving car and passenger drone by Audi, italdesign and Airbus is seen during the first press day of the Geneva International Motor Show on March 6, 2018 in Geneva.

The contrast isn't unusual when it comes to auto shows but it was particularly striking this year, as automakers push to get ahead of expected shifts toward electric and autonomous vehicles — while high-end cars remain a profitable business. 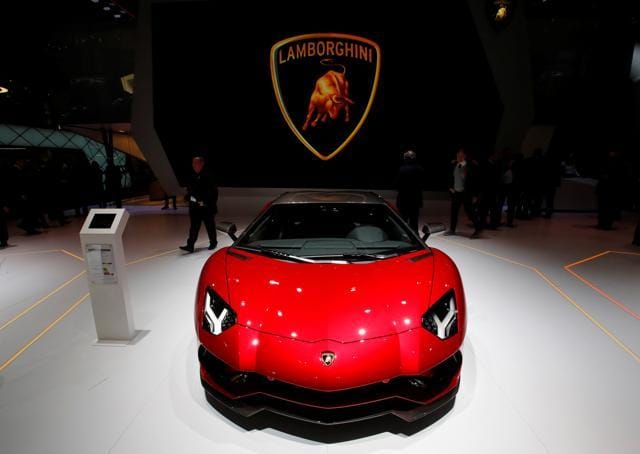 French automaker Renault unveiled its futuristic and funky EZ-Go, a six-seat self-driving electric vehicle that aims to bridge public and private transportation needs, with options like on-demand pickup, like by a taxi. It features a rooftop opening that allows passengers to enter by a ramp for easy access.

Renault Chief Operating Officer Thierry Bollore called it an "urban, 'robo-vehicle' electric concept that can be tailored for public and private services."

Mercedes-Benz rolled out its EQA concept car, a compact battery electric vehicle with a virtual radiator that changes appearance depending on the selected driving program.

Volkswagen showed off its I.D. Vizzion large electric sedan, shown in an autonomous version without a steering wheel, calling it a "smart device on wheels." 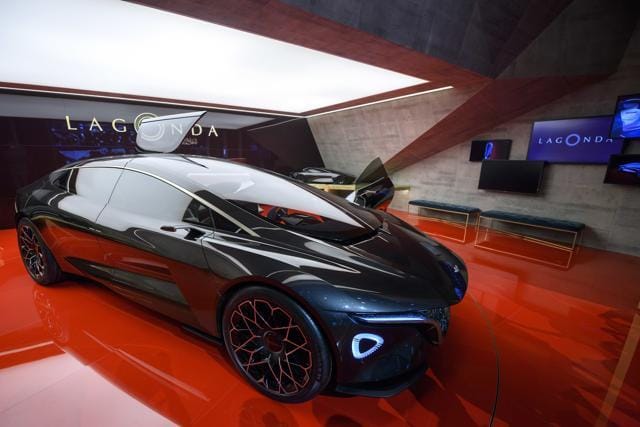 Companies have invested billions in electric cars even though they still appeal to relatively few buyers. Carmakers are positioning themselves for a future tipping point in which longer battery range, more places to charge, and falling costs make electrics as attractive as conventional vehicles.

Driverless cars, meanwhile, remain in the testing phase. Analysts at IHS Market forecast that autonomous cars will have their first year of significant volume sales in 2021. 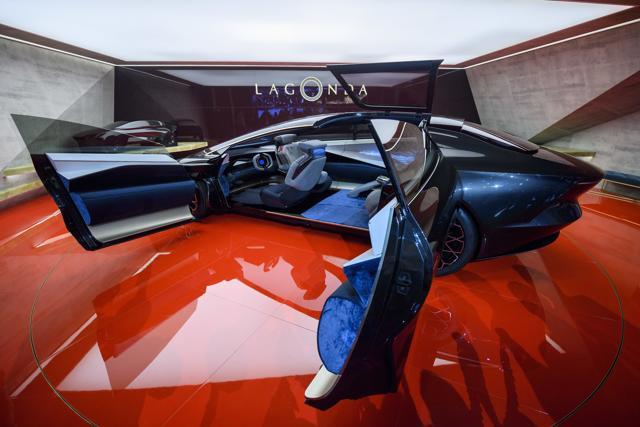 To explain their appeal, BMW CEO Harald Krueger used the example of a Chinese customer who currently spends 30 days out of the year sitting in traffic jams.

"If I can give him as a gift 28 days through autonomous driving, so that he can take a break, listen to music, or maybe look after email, then that is a comfort factor that the customer will want to have," Krueger told journalists.

Internal combustion engines and cars offering an exciting experience for real human drivers remained very much in evidence, however.

Luxury sports car maker McLaren showed off its 211-mph (340 kph) Senna, named after the driver Ayrton Senna. The car is styled like a race car with prominent intakes and a rear spoiler. The production run of 500 is sold out at the factory, at a starting price of at 750,000 pounds, or about $1 million at current exchange rates.

Ferrari offered the curvaceous 488 Pista, whose 710 horsepower engine, fed by large rear air intakes, has been fine tuned to emit a "unique and unmistakable" roar as the car accelerates.

Italian designer Zagato displayed the IsoRivolta Vision Gran Turismo in a mock-up version. The vehicle has a carbon-fiber body with giant arched wheel wells and a dark glass cockpit for two. The five expected production models should sell for north of 1.5 million euros ($1.86 million) each.

The show opened to journalists Tuesday and Wednesday. It opens to the public Thursday and runs through March 18.