Fiat lays more groundwork for getting into the electric-car game 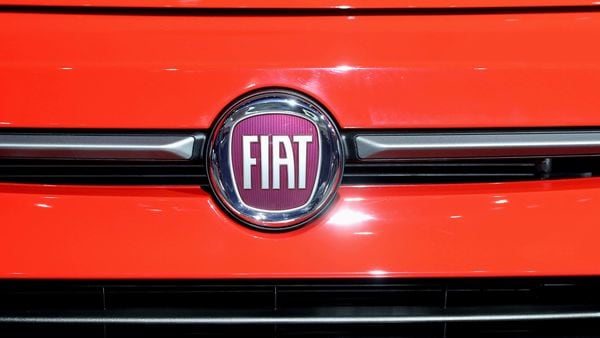 Fiat Chrysler Automobiles NV, one of the carmakers that was slowest to embrace electrification, is signaling it’s serious about making a shift.

The automaker announced plans Thursday to form a joint venture with the Italian energy-storage unit of French utility giant Engie SA. The two will offer a suite of products for plugging in at home and flat-rate subscriptions for using public chargers.

The venture is the latest indication Fiat Chrysler has changed its tune on EVs after years of doubting their ability to catch on with consumers. The company plans to complete a merger early next year with Peugeot maker PSA Group, which has been relatively bullish about battery-powered cars.

“This deal is another asset that Fiat Chrysler will have to bring a dowry to Stellantis," said Pietro Gorlier, chief operating officer of the carmaker’s European operations, referring to the group Fiat will form with PSA.

Fiat expects there to be about 15 million electric and plug-in hybrid cars on Europe’s roads in 2025, Gorlier said. The company’s Italian unit will own 50.1% of the venture with Engie EPS, which will own the rest.

Engie EPS, which has been advised by Lazard Ltd., expects about 5.5 billion euros ($6.5 billion) in annual spending on energy for transportation by the middle of the decade, Chief Executive Officer Carlalberto Guglielminotti said on a call with Gorlier.