European cities may be at cusp of banning private cars, adopt e-transport

Norwegian capital Oslo and bike-friendly Amsterdam in the Netherlands are both candidates to become the first to go car-free in 2020, while France could follow in five years.
By : Reuters
| Updated on: 16 Nov 2019, 10:31 AM

LONDON : Next year will see the first major European city to ban private cars, a leading tech investor has predicted, saying a boom in electric-powered bikes and scooters was driving a green "revolution".

Norwegian capital Oslo and bike-friendly Amsterdam in the Netherlands are both candidates to become the first to go car-free in 2020, while France could follow in five years, said Martin Mignot of investment capital firm Index Ventures.

"People are just realising that congestion and pollution have reached a tipping point and that you can't just add more roads – space is very finite and a private car is just not a very efficient way of moving people around," he said.

"There is a genuine technological revolution ... Those(electric) vehicles are the missing link in the transport grid."

Major cities including Paris, Bogota and Jakarta have experimented with car-free days in an effort to cut air pollution and open up streets usually dominated by traffic.

Meanwhile, a drop in the price of batteries has enabled the creation of a wide range of relatively affordable electric vehicles that open up the city to travellers, said Mignot.

Electric bikes and scooters for rent through companies such as Bird and Lime are now a common sight in many city centres and Mignot said they could fill gaps in public transport. 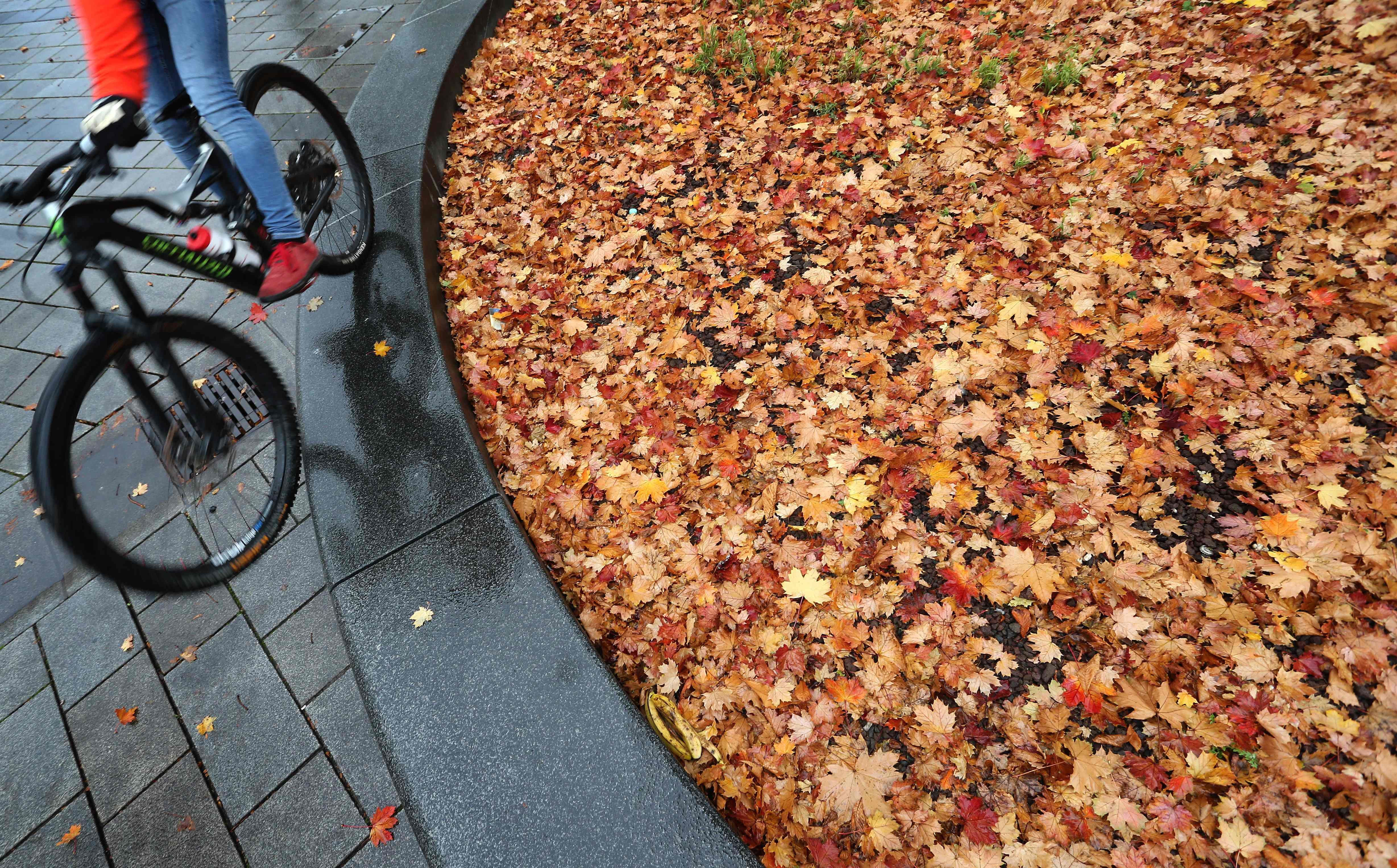 Index Ventures, an early backer of Skype which currently has some $1.6 billion invested in funds, has put "a very fair amount" into mobility firms including Bird and Cowboy bikes, said Mignot, though he declined to give figures.

Mignot said the e-transport sector was still very young, with companies rapidly refining their products as they learn from their early years and the technology develops, while there was also a need for city infrastucture to evolve.

Experts on cities agreed that urban planners were moving away from private cars.

"I am confident that the first major European city will go completely car free, at least in the city centre, by 2020," said Lucy Mahoney, a spokeswoman on walking and cycling for the C40 network of cities tackling climate change.

"Leading the way and demonstrating that going car free is the new norm will help alleviate the crippling pressures our cities face and rejuvenate urban spaces."