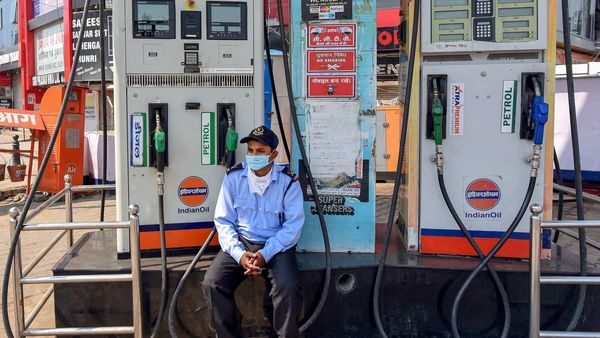 Diesel price in Delhi had reached almost ₹82 per litre since June 7. (File photo used for representational purpose only).

The diesel price will now come down from ₹82 a litre to ₹73.64 a litre in the national capital. Kejriwal said that the move will help propel Delhi's economy and that there was a serious challenge of reviving the economy of Delhi but it will be achieved together with cooperation of people.

Diesel price in Delhi was hiked on July 25 for the last time when oil companies increased the price by 15 paise per litre. It propelled the price of a litre of diesel to ₹81.79 per litre. The price of petrol stood cheaper by ₹1.36 per litre in Delhi.

Petrol price has remained stable since June 29 when the price was last revised by the oil companies. Diesel prices overtook petrol prices in Delhi for the first time in June after the oil companies resumed price revision after the national lockdown due to coronavirus pandemic was lifted.

Fuel demand growth in India, the world's third-biggest oil importer and consumer, plunged to historic lows in April when the government imposed the lockdown. Since June 7, the oil companies began revising fuel prices after keeping them unchanged for more than 80 days during the lockdown.

State-refiners' diesel sales, which account for two-fifth of overall refined fuel sales in India, fell by 18% to 2.2 million tonnes in the first half of July from the same period in June, and by about 21% from a year earlier, according to data compiled by Indian Oil Corp.

Further, during the ongoing coronavirus pandemic, the increase in excise duties by the central government and value-added tax (VAT) by state governments to partly offset revenue losses further impacted fuel price gap between petrol and diesel. Taxes on the two fuels now account for almost two-third’s of what Indians pay at the pump, making retail prices of petrol and diesel in the country among the highest in Asia.