China to launch self driving car to rival Google

Emulating tech giant Googles example, a leading Chinese web firm will launch its own self-driving car later this year.
By : PTI
| Updated on: 10 Jun 2015, 10:18 AM 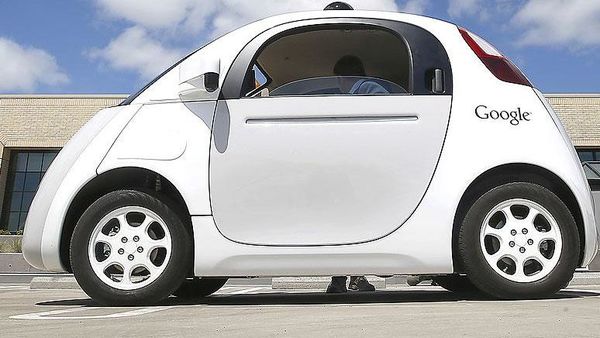 Baidu, a Chinese web services company, will work with a third party automobile manufacturer to launch the driver-less car based on computer technology and artificial intelligence, said Senior Vice President of the firm Wang Jin at the China Cloud Computing Services Summit.

A series of technologies such as the big data, Baidu Map, artificial intelligence and Baidu Brain will be applied on the self-driving car, state-run People's Daily online reported today.

In addition, based on computer technology and artificial intelligence, Baidu Brain can simulate the thinking mode of the human brain.

With 20 billion parameters, Baidu Brain can store information and 'think', it said.

Previously, in order to enhance the accuracy of Baidu Map, Baidu acquired a Finnish technology company.

The announcement comes in the backdrop of Google conducting the trials of its driver-less car in the US.

In the future, the comparison between the self-driving cars of Baidu and Google will probably be a hot topic, the report said.