The normally secretive family that owns BMW broke silence on Wednesday to laud the company's seamless management transition as rival German carmaker Volkswagen inspects the damage from a bitter leadership crisis.
By : Reuters
| Updated on: 14 May 2015, 12:14 PM 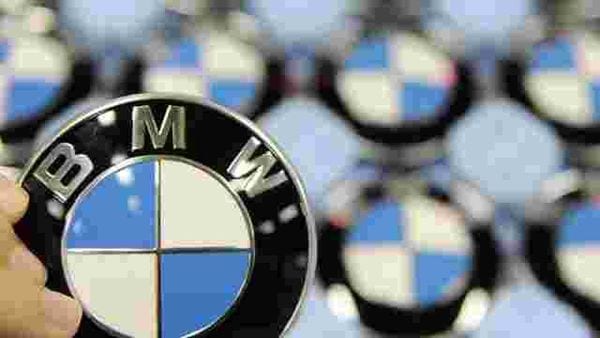 The comments from Stefan Quandt, whose family controls a stake of almost 47 percent in the Bavarian carmaker, highlight the contrasting fortunes at two of Germany's most influential companies.

'We have set the course for the future and are very happy about a successful generational change at the top of the company,' Quandt told BMW shareholder in Munich, referring to the appointment of Harald Krueger as chief executive from Wednesday.

It was the first time he has spoken at an annual general meeting and was a gesture to underline the strong support BMW's management enjoys from the owning family, a spokesman for the Quandt clan said.

Such support could prove crucial for Krueger as he sets about the challenge of maintaining BMW's lead over rivals Mercedes and Audi as the top-selling premium carmaker.

Volkswagen, meanwhile, has been thrown into turmoil by a split between Ferdinand Piech, the company's former chairman, and his cousin Wolfgang Porsche over whether to back Martin Winterkorn as chief executive.

It may be one of the world's biggest carmakers alongside General Motors and Toyota, but Volkswagen is cutting billions of euros of costs and revamping structures, having struggled with chronic underperformance in the United States and declining profitability at its core VW car brand.

Though Piech was ousted as chairman last month, he continues to wield influence as a large VW shareholder. The Piech and Porsche families together control a 51 percent stake in VW through family controlled Porsche Automobil Holding SE.

Piech did not attend a shareholder meeting of Porsche Automobil Holding in Stuttgart on Wednesday, stoking uncertainty about whether the Porsche and Piech families will continue to present a united front.

Piech probably wants to stay involved, Wolfgang Porsche told shareholders on Wednesday, amid speculation Piech might look to sell down his stake.

'And now they have cleared his place here, too,' Jenderek said, referring to Piech's empty spot on the stage at the Porsche-Arena in Stuttgart.

BMW shareholder Hans-Martin Buhlmann praised the Quandt family's smooth running of the succession process, contrasting it with the messy state of affairs 'up north', where family owners of car companies 'still need to learn to behave'.