Home Auto News Auto Expo 2018: From Bmw To Mercedes And More, Watch Out For These 6 New Cars And Suvs

Auto Expo 2018: From BMW to Mercedes and more, watch out for these 6 new cars and SUVs 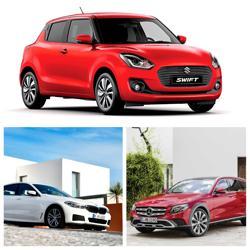 The biennial Auto Expo 2018, to be held at the India Expo Mart in Greater Noida between February 9 and 14, is expected to have 24 new launches, and over 100 unveiling of vehicles.

Despite being a biennial event, the Delhi Auto Expo has proven to be the most anticipated automotive showcase in India, and the 2018 edition will be no different. Even with several absentees of note, there will be a slew of new cars at the Auto Expo 2018, which will be held at the India Expo Mart in Greater Noida from February 9-14.

While the last Expo featured a mix of compact sedans and SUVs, the underlying theme that we expect to see this time is electrification, with almost every manufacturer aiming to display at least one product that doesn't only employ an internal combustion engine. Here are some of the cars we know will show up for sure, and are the ones you need to look out for. 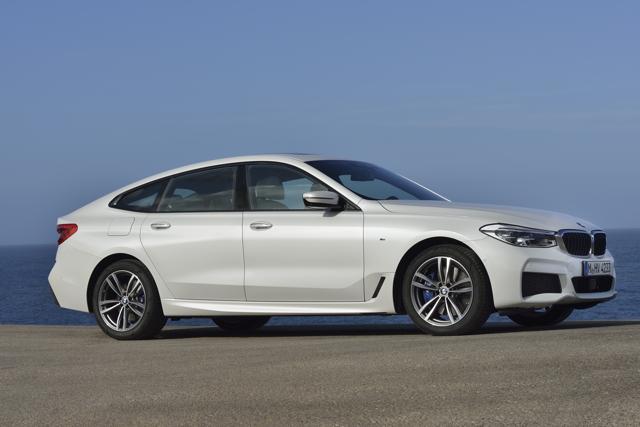 The replacement for the popular 5-series GT, the 6-series GT is BMW's answer to the Mercedes-Benz E-class. The E has been a runaway success for Mercedes, offering the kind of space and luxury never seen before in the segment. The 6 GT, being a large liftback, will aim to beat the E-class at its own game. It'll likely come with the same engine options as available on the 5-series - a turbocharged 2.0-litre petrol, 2.0-litre diesel and a 3.0-litre six-cylinder diesel. Local assembly will mean prices could range from ₹60-70 lakh (ex-showroom).

In addition to the GT, BMW will also launch the new M5, the i8 Roadster and showcase the new X3, which is slated for a May 2018 launch. Nearly five years after its launch, a full model change of the Honda Amaze will make its global debut at the Auto Expo 2018. Our sources tell us that it is based on a modified version of the first-gen car's platform, altered so the new Amaze can meet updated crash test regulations. It's likely to borrow styling cues from the City, and will be bigger and more plush compared to its predecessor. Engine options will mostly be carried over from the current Amaze - an 88hp, 1.2-litre petrol and a 100hp, 1.5-litre diesel - along with the transmissions options of a five-speed manual and a CVT.

Honda will also bring the all-new CR-V that will, for the very first time, be offered with a diesel engine.

Having soldiered on for a few years now, the Hyundai i20 is due for a refresh, which it will finally receive at the Auto Expo 2018. It'll be a more extensive mid-life update than most, with changes being made to its looks. The updated i20 will come with a single-piece 'Cascade' grille, similar to that of the Verna, new inserts for the LED tail-lights, new alloy wheel designs and more. Choice of engines is expected to stay the same, but there will be a CVT option developed specifically for India that will offered with the 1.2-litre petrol to counter the Maruti Baleno.

Along with the i20, Hyundai is also expected to display the all-electric Kona SUV and the Ioniq EV. 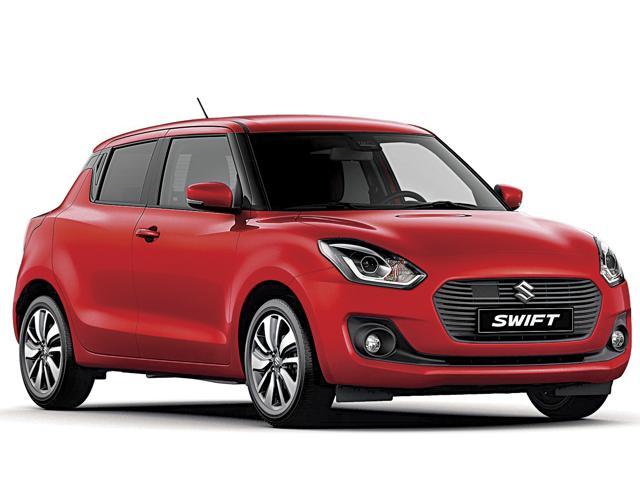 A successor the Indian masses have been waiting for, the new Swift will also make its debut at the Auto Expo 2018. Based on the 'Heartect' platform, the new-gen Swift is about 10-15 percent lighter than the outgoing car, despite being bigger and having more room for passengers and for luggage. It'll continue to be offered with a 1.2-litre petrol and a 1.3-litre diesel engine, but this time around, Maruti will also introduce an automatic gearbox for the iconic hatch. We expect to see it go on sale the month after its debut.

On the concept front, Maruti will have the Concept Future S: a precursor to the production version of a new compact SUV, which is due to slot in below the Vitara Brezza. 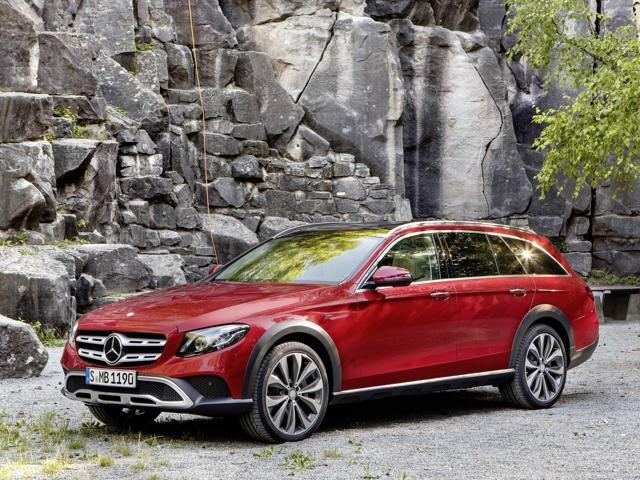 Come Auto Expo time, and the Volvo V90 Cross Country's unchallenged run will come to an end. Mercedes-Benz has decided to bring in the All-Terrain version of the E-class, an estate styled to look like a crossover. Chunkier bumpers, plastic cladding, underbody protection will come standard, as will 19-inch wheels, all-wheel drive and higher ground clearance.

Also on display at the Mercedes pavilion will be a V12-powered, even more opulent version of the Maybach S-class, the S650, along with Merc's vision for the future, the all-electric Concept EQ SUV. As the EV adoption gains steam, Renault wants in on the action, and that's where the Zoe hatchback comes into the picture. A pure electric vehicle, the Zoe can do 300km on a single charge in real-world driving, and can be charged up to 80 per cent in just a little over an hour. It's supposed to act as a technology demonstrator for Renault at a time when the government is actively pushing the EV narrative, and could be introduced in India, based on customer feedback.

Tata's newest hatchback (codenamed X451), which will be showcased at the Auto Expo 2018 in concept form, will be a premium offering that is set to take on the likes of the Hyundai i20 and Maruti Baleno. The first car to be spun off the new Advanced Modular Platform (AMP), the X451 will be the biggest Tata hatch yet, but will still duck the four-metre limit for small cars to avail tax benefits. With styling from Italian design firm Trilix, the X451 will have the same set of engines as the Tiago, but will make more power here. The production version will likely arrive sometime in 2019.