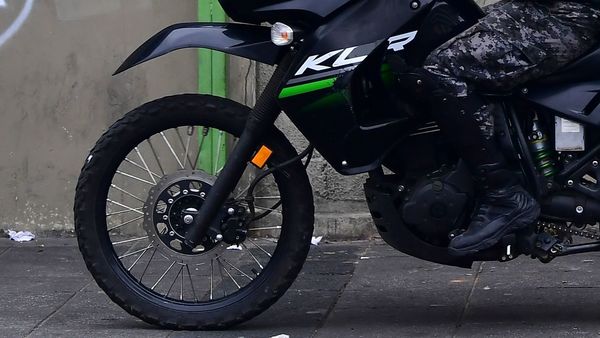 Motorcycles are the most common form of ground transportation in Indonesia and their sales are a key indicator of consumption. Household consumption represents over half of Indonesia's gross domestic product.

Growth in Southeast Asia's largest economy is forecast to rise to 5.3% in 2020 after slowing for the first time in four years to 5.05% in 2019, government officials have said.

However, AISI is more pessimistic in their outlook.

"We think the economic condition will stay the same next year," said Sigit Kumala, the head of AISI's commercial department, giving an outlook of flat sales for 2020 compared to this year.

Motorcycle sales are expected to be 6.51 million units this year, or about 2% higher than in 2018, because of weak demand linked to a long drought that limited agricutural income in rural areas and sluggish manufacturing business, Kumala said.

Plans by the government to raise premiums for the state health insurance firm BPJS Kesehatan by at least 65%, an increase in the average minimum prices of cigarettes by more than a third, and rising electricity tariffs, all effective at the start of 2020, will cut people's disposable income and hurt sales next year, Kumala said.

Japanese motorcycle makers Honda Motor and Yamaha Motor are the leaders in Indonesia's motorcycle market, while Suzuki and Kawasaki are also popular.

In the first 10 months of 2019, 5.52 million motorcycles were sold, up 3.5% from the corresponding period a year earlier, AISI data showed.