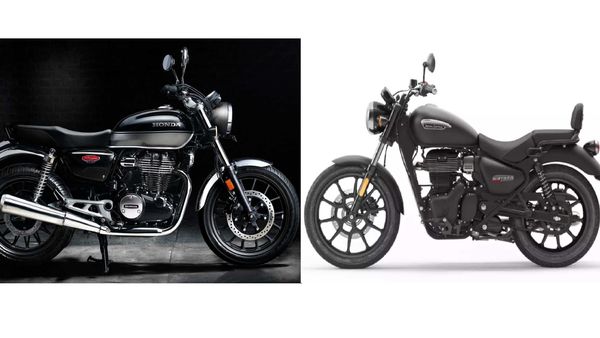 Both the bikes (Honda H'Ness CB 350 and Royal Enfield Meteor 350) have been priced in the same range and are similarly equipped too.

Honda Motorcycle and Scooter India launched the H'Ness CB 350 in the market last year, and soon after the Chennai-based motorcycle maker introduced the Meteor 350 in November 2020. Both the bikes have been priced in the same range and are similarly equipped too. Here's how both the models did in terms of sales last month (January 2021).

Honda has recently also launched the H'Ness based CB 350 RS which is the sportier version of itself. It packs a number of updates over the H'Ness such as a new tail section, seat, updated body panels, paint theme, and much more (full details here). Honda has also announced that its full power ADV - Africa Twin will now come kitted with the Android Auto system (more details here).

(Also Read: This thoroughbred racer was once a Royal Enfield Continental GT 650)

In related updates, even Royal Enfield is planning to introduce a number of new models in India. It has recently launched the updated Himalayan BS 6 in the country at ₹2.01 lakh (ex-showroom), and new models in the pipeline include the Hunter 350, updated 650 Twins, a 650 cc cruiser, and more such models.