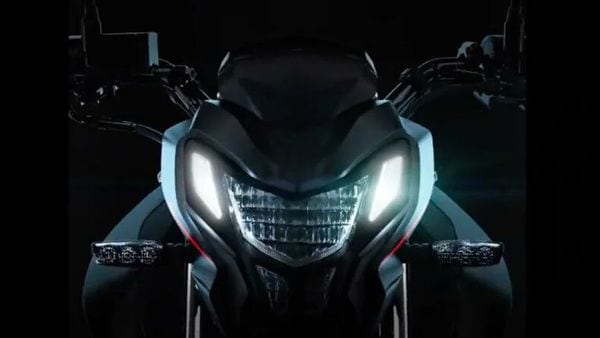 The latest teaser clip of the upcoming bike throws a glimpse on the face of the Hero Xtreme 160R Stealth Edition.

After the launch of the new XPulse 200 4V, Hero MotoCorp has now teased a new motorcycle on its social media handles. The latest teaser clip of the upcoming bike throws a glimpse on the face of the motorcycle. Going by the details available, the bike appears to be a special edition model of its popular Xtreme 160R bike.

The short teaser clip shows anime with a human face that transforms to two LED pilot lights flanking the headlight of the bike. The clip also shows the dark matte colour option added to the shoulder of the fuel tank. In addition to that, the company has also added the taglines - ‘Stealth Mode, Coming Soon’, and ‘Go Boom in Stealth Mode. Coming Soon’, which only confirms that the special edition model will be nothing but the Stealth Mode Edition model.

Apart from an updated exterior paint scheme, expect the bike to also get new updates in terms of fresh features including Bluetooth connectivity, which will offer call alerts, SMS alerts, as well as turn-by-turn navigation.

The new updates will freshen up the bike motorcycle just ahead of the festive season which is a period of high sales in the Indian automotive industry.

(Also Read: New Hero Pleasure Plus with Bluetooth connectivity teased ahead of launch)

There is no confirmation if the bike will host any mechanical change but expect it to run on the same 163 cc, single-cylinder, two-valve engine. Needless to say, the power output from this engine is also likely to remain the same which stands at 15 bhp at 8,500 rpm and 14 Nm of peak torque at 6,500 rpm.

Expect Hero MotoCorp to roll out more details on the new bike within the next few days, including the prices.