While Hero Splendor came out to be the top-selling bike in India last month, Honda Activa took the second spot in overall sales.
By : Prashant Singh
| Updated on: 18 Feb 2022, 03:42 PM 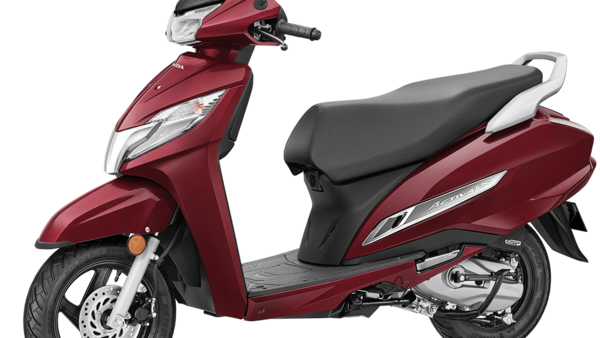 Indian two-wheeler industry has taken a plunge in the month of January 2022. While the sales of battery-powered two-wheeler witnessed a significant growth last month, traditional scooters and bikes struggled with low sales. In terms of best-selling two-wheelers Hero Splendor managed to stay on the top, followed by Honda Activa at the second spot. Here's a detailed list of the top performing two-wheelers in India in January 2022.