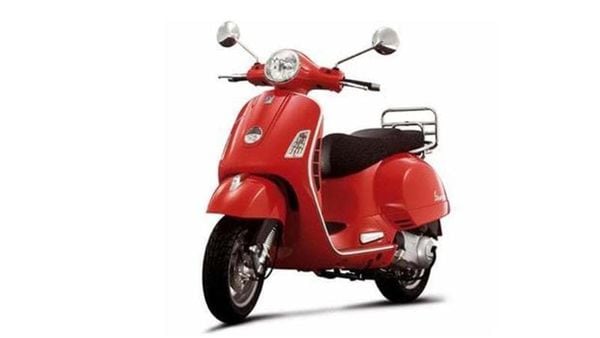 In Southeast Asia, small scooters are the lifeline of a major part of the economy. Keeping an eye on that, Piaggio is developing a new sub-200 cc single-cylinder engine. This 150cc engine would power a range of upcoming scooters in the European and Asian countries, with India being one of them.

Christened as G150S, this engine is claimed to bear similar architecture for the engines powering popular two-wheelers such as Yamaha NMAX, Honda ADC150 and other 150cc class models. This engine comes with electronic fuel injection and liquid cooling technology. Also, it is reportedly good to churn out 15 hp of maximum power and 14.91 Nm of peak torque output as well.

The report further claims that the G150S engine is compatible with a plethora of technologies that are making way to modern scooters and mopeds. These include keyless ignition, silent start, automatic engine cutoff in heavy traffic or at a stoplight. Considering the fact that major two-wheeler companies use the same engine in multiple models in order to cut production costs, this G150S engine too is likely to make its way into several upcoming new-gen models from Vespa and Aprilia.