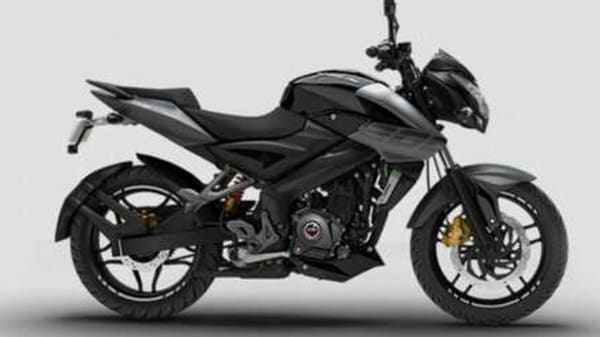 With the yearly update, the only change introduced on the Pulsar NS200 includes a BS 6-compliant powertrain. This is a 199.5 cc, four-valve, liquid-cooled engine that's rated to deliver 24.2 PS of maximum power and 18.5 Nm of peak torque. In the BS 4 avatar, the engine used to churn out 23.2 PS and 18.3 Nm. It comes with a 6-speed manual transmission.

While the Pulsar RS200 gained a dual-channel ABS with the BS 6 update, the Pulsar NS200 still misses out on this feature and continues with the earlier single-channel ABS. Its colour options include Graphite Black, Mirage White, Fiery Yellow and Wild Red.

Its feature list comprise of LED position lamps and tail lamp, semi-digital display, clip-on handlebars, split seat and disc brakes. The bike still misses out on LED illumination at the front. It rivals against the likes of TVS Apache RTR 200 4V and Hero Xtreme 200R.

Bajaj Auto has recently revealed pricing of the Platina 100 ES Disc Brake which costs ₹59,373*. This variant is notably expensive than the other variants such as Platina 100 ES alloy and the 100 KS alloy (kick start), which are priced at ₹55,546* and ₹49,261*, respectively. (Read more details here)