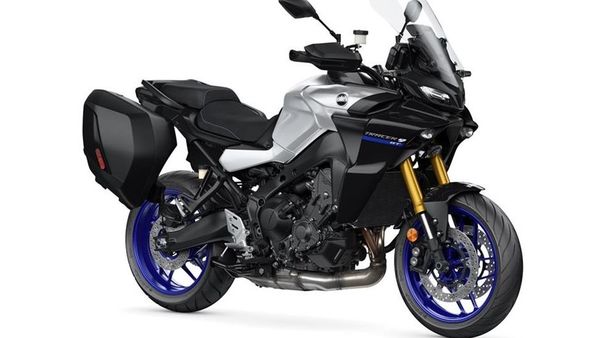 The Tracer 9 GT ABS will be made available in the Japanese market starting from July 28th.

After announcing details on the new 2021 MT-07, Yamaha has announced the launch of the new 2021 Yamaha Tracer 9 GT ABS in the market of Japan. The Tracer 9 GT motorcycle is the sports tourer version of the new MT-09 ABS motorcycle. In the latest 2021 iteration, the bike has received several major cosmetics and mechanical changes.

With the yearly update, the Tracer 9 GT has received some major upgrades to the suspension setup, body structure and styling, engine and frame. In addition, it has also gained lightweight aluminium wheels and a new Inertial Measurement Unit (IMU).

It also gets a 3.5-inch coloured TFT dash that is capable of displaying all the informatics in a clear and visible format, irrespective of lighting conditions.

At the heart of the bikes the same 888cc inline three-cylinder water-cooled engine that's borrowed from its popular naked counterpart. It is rated to deliver 118bhp of power at 10,000rpm and 93Nm of peak torque at 7,000rpm. The power is delivered to the rear wheel via a six-speed gearbox.