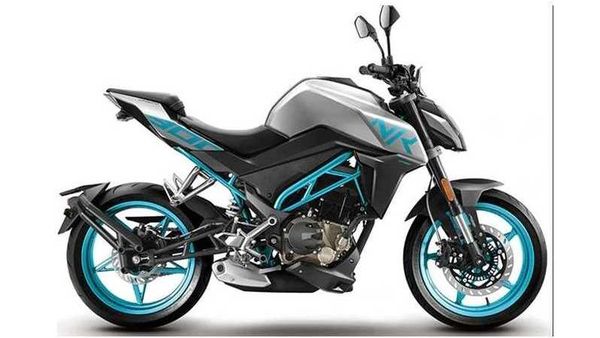 CFMoto 300NK rivals the likes of the KTM 390 Duke and the BMW G 310 R naked streetfighter bikes in India.

CFMoto has introduced the new BS 6-compliant 300NK streetfighter in India starting at a price of ₹2.29 lakh (ex-showroom). For the record, the pricing remains unchanged despite the new BS 6 update. The bike was originally introduced in the country back in 2019.

The company made the launch announcement on its social media handles, however, more details on the technical specifications and additional features remain unannounced for now.

The bike employs a 292cc, single-cylinder, liquid-cooled engine. This unit was known to churn out a maximum power of 28 hp along with a peak torque of 25 Nm in the previous BS 4-spec model. Goes without saying, the mechanical updates introduced to meet the latest emission norms could in fact bring minor changes in the overall output of the engine. The gearbox remains the same six-speed unit as found on the previous model.

While the previous model used to weigh 151 kg, the latest iteration of the 300NK streetfighter may have gained a few pounds, though it is yet to be officially confirmed. As the official image suggests, the bike employs the same USD front forks upfront along with a rear monoshock.

It rivals the likes of the KTM 390 Duke and the BMW G 310 R naked streetfighter bikes in India.

Previously, the company introduced a number of products in the country including 300NK, 650NK, 650MT and the 650GT. The higher 650 cc lineup is expected to be launched in the country later this year. When launched, the entire 650 cc lineup will be updated with the latest BS 6 emission compliance.