With major push from Seltos, Kia India reports 47% rise in wholesales in July 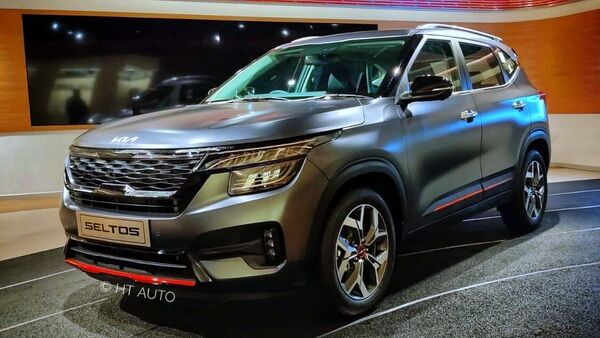 Kia India on Monday reported an increase in wholesales by 47% to 22,022 units in July as compared to 15,016 units dispatched in July of 2021. Last month, the automaker sold 8,451 units of Seltos, 7,215 units of Sonet, 5,978 units of Carens and 288 units of Carnival. The Indian arm of the Korean automaker, this year, outpaced the industry with a cumulative growth of 28 per cent over 2021, which is much higher than the industry growth of 16 per cent.

The company is witnessing strong response from customers for all its models. "Gradual improvement in the supply chain and our customers’ continued love for the brand is adding momentum to Kia India’s growth," said Vice President and Head of Sales and Marketing, Hardeep Singh Brar.

Addressing the higher waiting period for its models, Kia India has been running its production facility in full capacity since February 2022. “With the upcoming festive season, we shall strive to improve supplies to give faster deliveries to our customers," Brar added.

In a separate development, Kia India has hit a major milestone of selling five lakh cars in the country since it made its debut in 2019 with the Seltos SUV. The company's latest three-row model Carens has helped the carmaker achieve the milestone quicker than expected. Carens boosted Kia's sales in the last five months since its launch in February, helping it sell the last one lakh units in less than five months.

Kia India has been one of the fastest growing carmaker, which is currently in a tight race with Mahindra and Mahindra to be the country's fourth largest carmaker. Kia's growth in sales can be attributed to Seltos, its first and the best-selling model in India.