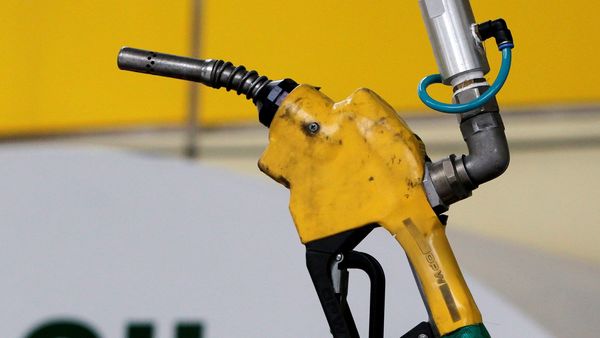 Petrol and diesel prices have shot past record levels across India.

Crude oil prices in the international market have a direct connection with domestic fuel prices. The demand and supply equation is strongly attached to the price revisions for petrol and diesel in the Indian market.

In the wake of the Coronavirus pandemic, the Organization of the Petroleum Exporting Countries (OPEC) decided to cut global oil production. This directly impacted the crude oil pricing in the international market, resulting in the pricing of petrol and diesel in India.

While the global crude oil price fluctuations were not the only reason behind India's fuel price rally, but the government cited it as one of the major reasons. The case was a bit complex though. While the global crude prices were stable or lower, the Indian oil marketing companies decided to hike the price of motor fuels in an attempt to recuperate the loss they faced due to the demand slump during the pandemic.

Now, OPEC has reached an agreement to increase crude production by 400,000 barrels per day on a monthly basis till the halted output is fully restored. The decision has resulted in Brent crude prices falling sharply below $70 per barrel, nearly 6.75% lower than $73.59 on July 16. With this slump in global crude prices, there is a chance that petrol and diesel prices in India will now be reduced.

The motor fuel prices in India have increased rapidly in the last few months. The incessant hike has resulted in petrol price breaching ₹100 mark in several states and cities. Diesel too is selling over ₹100 per litre in some places. Petrol price in all the metro cities has crossed the century mark.

The surge in petrol and diesel prices are not only impacting motorists but non-motorists too. A massive hike in transportation costs is burning pockets of the common man. This is impacting the economy at large.

As of July 21, petrol and diesel prices didn't increase for four consecutive days marking the longest pause without a price surge since May 3. A litre of petrol is currently retailing at ₹101.84 in Delhi, while diesel costs at ₹89.87 per litre. In Mumbai, petrol is selling at ₹107.83 per litre, whereas diesel costs ₹97.45 per litre.