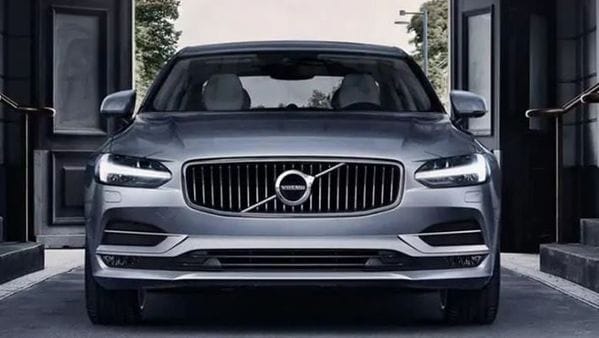 Volvo Cars announced that that it has managed to record its tenth consecutive month of sales growth as the overall globals sales jumped by 97.5% in April in comparison to its performance in the consecutive period a year ago.

Last month, Volvo recorded the sale of 62,724 cars globally which is almost double against 31,760 car sales in April 2020. The company noted in a press release sent recently that the growth was mainly driven by the rise in demand in Europe and the US markets. In addition to that, the previous year's numbers were down significantly due to complications around the Covid-19 pandemic. Volvo also added that its China sales saw a steady increase of 11.6%.

While Volvo electric line-up - Recharge accounted for 24.3% growth in terms of total sales volume globally last month, in Europe, the line-up of chargeable Volvo models represented a strong 42% of the company’s overall sales.

In Europe, Volvo sales grew to 25,816 cars last month, which is up by 178% in comparison to the same month in 2020. The company said the rise in demand can be attributed to the last year’s pandemic-related shutdowns when the demand was low.

In China, Volvo reported a strong 16,435 sales last month. The company said that the locally assembled XC60 and S90 models mainly drove the high demand in the Chinese market.