Volkswagen to pay its Russian factory employees to quit

Volkswagen does not own the Russian plant where it builds Skoda Octavia, Karoq, and Kodiaq but rather has a contractual agreement with GAZ Group.
By : HT Auto Desk
| Updated on: 11 Jun 2022, 04:00 PM 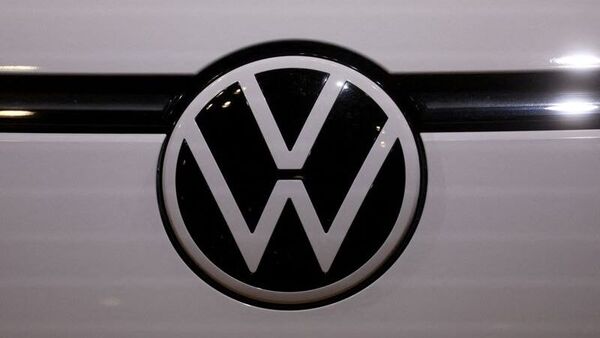 The Volkswagen Group has offered to pay its employees of the Russian factory if they quit. Volkswagen manufactures models such as Taos, Kodiaq, Karoq and Skoda Octavia at its factory located in Nizhny Novgorod, Russia. After Russia's invasion of Ukraine, Volkswagen suspended production at its Russian manufacturing unit until further notice. The auto major also paused exports of vehicles to Russia immediately following the former announcement.

According to a report by Auto News, Volkswagen does not own the Russian plant where it builds Skoda Octavia, Karoq, and Kodiaq but rather has a contractual agreement with GAZ Group to assemble its models at the site. A Volkswagen spokesperson shared that the auto company will pay around 200 employees of the factory six months' salary along with medical insurance until the end of this year if they agree to stop working.

After the war between Russia and Ukraine, many companies were forced to sell their businesses. Last month, Renault Group sold 100 per cent of its stake in Renault Russia to the city of Moscow. The automaker is also in the process of selling its 67.69 per cent stake AvtoVAZ to NAMI which is Russia’s Central Research and Development Automobile and Engine Institute. However, Renault as per the agreement has the capacity to buy back its stake if it decides to return to the Russian market.

A previous report has stated that due to the ongoing war between Russia and Ukraine, the supply chain of the auto industry has been adversely impacted. Many automakers around the globe have been facing severe shortage issues related to parts and raw materials which forced many to pause their production process. Volkswagen had stated about halts in manufacturing and how it is looking for alternative sources for parts.