Volkswagen to expand its 2021 electric lineup with ID.4 GTX and ID.5 SUVs 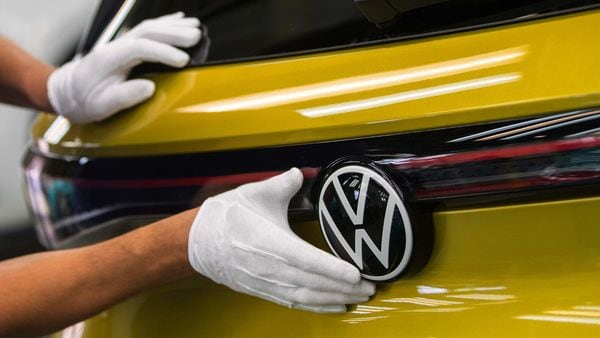 Volkswagen has confirmed that it will expand its electric offerings based on the modular electric drive matrix this fiscal. It will launch fully electric models including ID.4, performance-focused ID.4 GTX and coupe-inspired ID.5 in international markets.

The ID.4 GTX variant is expected to have a more potent powertrain that will allow it to sprint from 0-100 km/h in 6.2 seconds, compared to 8.5 seconds needed by the standard ID.4. However, this will take a hit on the range, pushing it down from 520 to 470 kilometers, as reported by Automotive News Europe. The SUV will boast an all-wheel-drive system while adding a front-mounted electric motor.

The coupe-inspired ID.5 will get a sleeker appearance as compared to the boxy ID.4 electric vehicle, as per Motor 1. The revised styling and an arching roofline will be the major differences between the two models while they are expected to share the same powertrain options.

The standard ID.4 is expected to arrive in the US in the first half of 2021. It gets a standard 82-kilowatt-hour battery pack and a range of up to 250 miles. The basic powertrain consists of a rear-mounted motor that churns out 201 horsepower and 309 Nm.

The company also announced that it has exceeded the European CO2 fleet targets for 2020 by producing around six million grams fewer CO2 than required by law. Further, the company will invest more than eleven billion euros into electric mobility between 2020 and 2024. It plans to bring 20 new fully electric models onto the market by 2025.