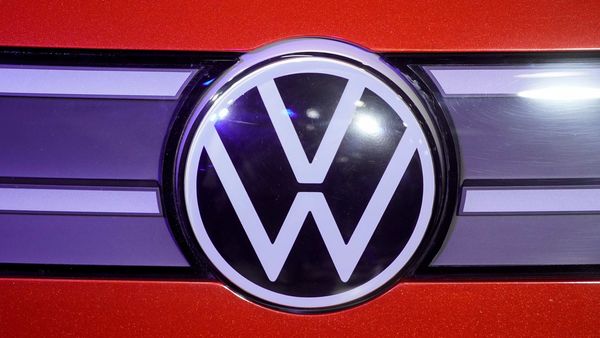 Volkswagen AG said on Friday it expects its China sales to fall a single-digit percent this year as new sport-utility vehicles and premium models help it recover from a sales slide in the world's biggest auto market.

The country's overall auto sales, which include passenger cars and commercial vehicles, dropped 17% in January-June. The China Association of Automobile Manufacturers has forecast full-year sales to fall 10% to 20%.

Volkswagen China chief Stephan Woellenstein said the automaker's sales in the second half this year will likely be level with same period last year, though a possible second wave of the novel coronavirus outbreak lends uncertainty.

The firm expects the market's sales of new energy vehicles, which include all-battery vehicles as well as plug-in hybrid and hydrogen fuel-cell vehicles, will reach 1 million units this year, Woellenstein said at a briefing.

Woellenstein said by 2025 Volkswagen plans to have 15 MEB-based electric models of different brands in China. It is building its own electric vehicle charging infrastructure in Chinese cities.