The year 2015-16 is likely to see a focus on more small and mid-range bikes though, as the companies try to subtly influence more and more of India’s vast middle class to take to leisure riding.
By : Hindustan Times
| Updated on: 03 Apr 2015, 16:29 PM

The Indian sensibility is changing, and fast. In all walks of consumption, we are not willing to compromise with mediocre products any more, though we still have the well entrenched middle class yen for extracting the last ounce of value for the money we spend. Global manufacturers are finding this a challenging mix to address, but they are not shying away from bringing the best of their product line to the country.

Easily one of the most visible aspects of this is in the automobile industry, especially motorcycles, which have become visible statements of aspiration and achievement. On any given day in the high-altitude Leh city, you would find a traffic jam, especially of high-end motorcycles. The mantra is, have bike, will travel. People are willing to fork out lakhs of rupees on machines that let them explore all sorts of terrains, from the flats of middle India to the mountains of Himachal and Kashmir or the north-east, to the vast coastal terrains on both flanks of the country, biking groups and even solo riders are mapping the country like never before. Local residents may find their peace shattered, but the manufacturers are not complaining.

This year is likely to see a focus on more small and mid-range bikes though, as the companies try to subtly influence more and more of India's vast middle class to take to leisure riding. The action seems firmly centred around the quarter-litre class, with several 200-300 cc offerings in the works. The young KTM's Duke twins have the market firmly sewn up in this segment, but the competitors may finally pick up the gauntlet. 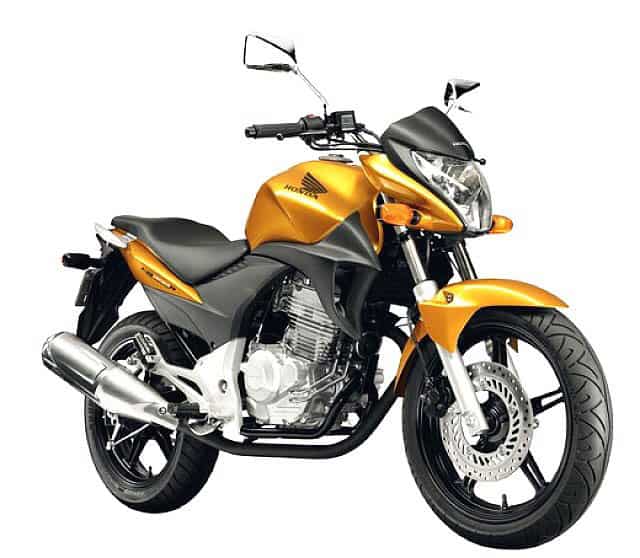 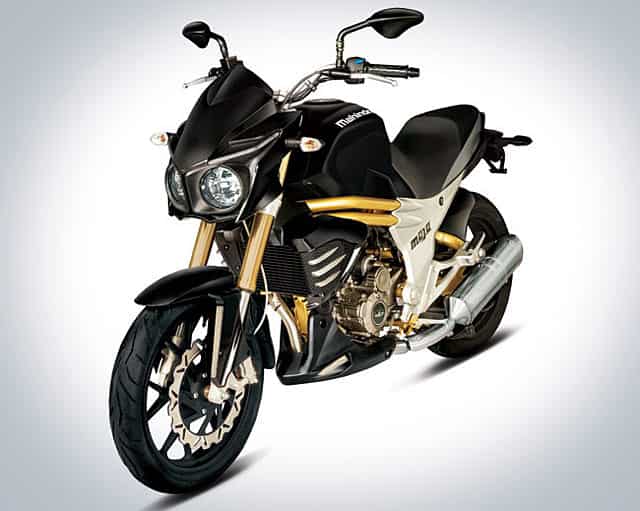 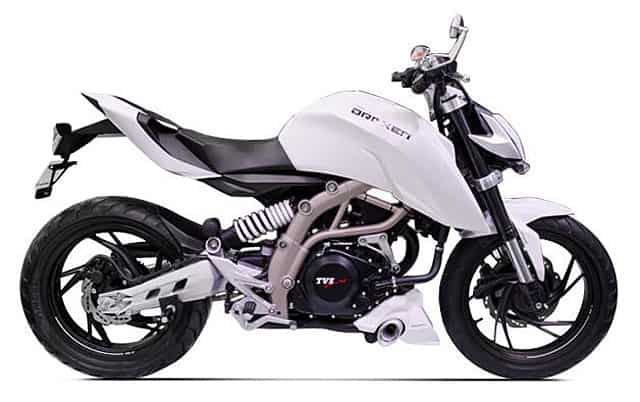 While we are day-dreaming, we would also love to see the new Kawasaki icon, the Ninja H2, which would be in the supersport price and performance range, come to the country though we're sure we don't know what anyone would do with it. KTM is also likely to bring its 690 Duke. If it does, it will set the mid-range market on fire. The company is also struggling to get a road certification for its supersport bike, the 1190 EC8 R.

Harley Davidson's Street 500 is also slated to release this year, though sources say it is exclusively meant for Europe. Yamaha is likely to bring the latest R1, and Bajaj Pulsar range is likely to get a 400-cc avatar, thanks to the Duke 390. All in all an exciting year ahead for bike buffs in India.