Although a company statement read that they had no plans of going public this year, sources close to Bird have confirmed discussions with SPACs.
By : Bloomberg
| Updated on: 17 Nov 2020, 10:03 AM 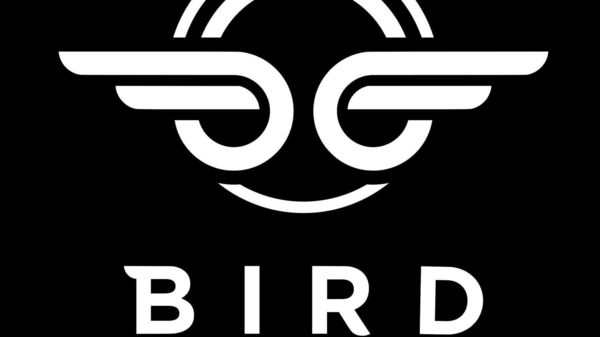 The discussions are in an early stage and Bird could decide not to go through with a transaction, according to sources. (Credit: Bird)

Bird Rides Inc. is working with Credit Suisse Group AG to strike a deal with a blank-check company to take the scooter-sharing startup public, according to people with knowledge of the matter.

The Santa Monica, California-based company has held discussions with prospective special purpose acquisition companies, or SPACs, but hasn’t reached an agreement, said the people, who asked not to be identified. Bird has received inbound interest from SPACs, one of the people said.

The discussions are in an early stage and Bird could decide not to go through with a transaction, the people said.

Bird said in a statement: “We have no plans to go public this year and remain dedicated to partnering deeply with the cities and neighborhoods we serve during this significant time of need -- providing free rides to front line health care workers and discounted rides to community members -- and building a sustainable business that is complementary to public transit while continuing our path to profitability."

Funded by venture capital firms, Bird and its rivals in the scooter space grew initially in reach and valuation but have struggled with profitability, especially during the coronavirus pandemic. Lime raised $170 million in May in a round led by Uber Technologies Inc. and acquired Uber’s electric-bike rental business Jump as part of the deal.

Bird raised funding at a $2.85 billion valuation this year, according to PitchBook. Its investors include Sequoia, Accel and Index Ventures, among others.

Blank-check companies have boomed to an all-time high this year, raising more than $60 billion in initial public offerings to search for targets, according to data compiled by Bloomberg. Merging with a SPAC allows the target to go public without the difficulty or risk of an IPO.