Stellantis CEO Tavares said the automaker was also weighing whether to build electric cars in Britain.
By :
| Updated on: 24 Jan 2021, 09:21 AM 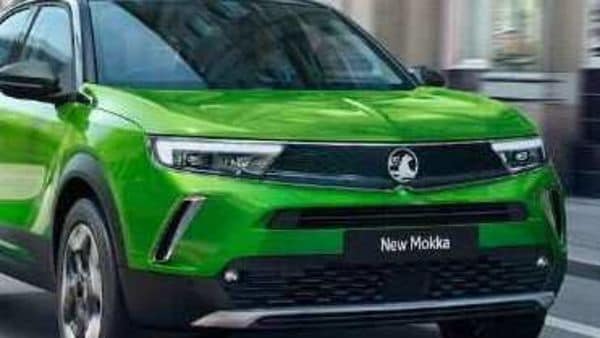 Britain's business minister said the government is working to get the right result for the Vauxhall car factory as owner Stellantis decides in the next few weeks whether to keep the site open.

Peugeot-maker PSA said in 2019 it wanted to keep open its northern England Ellesmere Port plant by building the new Vauxhall/Opel Astra there, but that would depend on the outcome of Britain's departure from the European Union.

Since then London and Brussels have agreed a tariff-free deal dependent on local content levels, PSA has merged with Fiat's parent company to form Stellantis and the government brought forward a ban on the sale of new combustion-engine only cars.

On Tuesday, the firm's Chief Executive Carlos Tavares said the automaker was weighing whether to build electric cars in Britain and called on Boris Johnson's administration to show "willingness to protect some kind of automotive industry."

Business minister Kwasi Kwarteng said on Friday that Boris Johnson's administration was keen to secure further investment at the northern English factory, which made 62,000 cars in 2019.

"I will do everything I can, with the Prime Minister's backing and the government's backing, to make sure that we get the right result for Ellesmere Port," he said.