Home Auto News Uk May Give 6000 Pounds Under Car Scrappage Scheme. Should India Take A Cue?

UK may give 6000 pounds under car scrappage scheme. Should India take a cue?

UK's plans of possibly paying people to bring in their old cars and exchange them for EVs could be a shot in the arm for electric mobility.India is also in the fast lane of bringing in a vehicle scrappage policy which could help auto makers here.
By : HT Auto Desk
| Written By : Shubhodeep Chakravarty
| Updated on: 08 Jun 2020, 01:51 PM 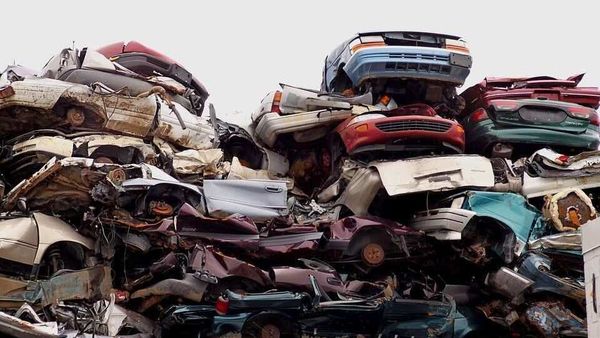 The United Kingdom is considering a proposal under which owners of diesel or petrol vehicles may get up to 6,000 pounds if they exchange these cars for electric vehicles. Taking aim at the possibility of twin benefits - spurring demand for new vehicles as well as protecting the environment, UK's consideration for such a move comes close on the heels of countries like France and Germany pushing for more and more EVs.

UK's Telegraph reported that UK Prime Minister Boris Johnson is considering the car scrappage scheme in order to give a boost to the automotive sector in current Covid-19 times. Car makers here and around the world have been bruised by lockdowns which has not just affected supply chains but has resulted in demand falling to record lows. An incentive to buy new EVs could act as a catalyst for makers of such cars in the UK.

While a formal announcement may be made as early as July 6 by Johnson, there has been an added buzz with reports of Tesla planning to have a factory in the UK. Tesla EVs are extremely popular across the world and the company's factories are known to generate massive revenues and create employment opportunities. Last week, Musk was reportedly in the UK to scout for a site for the plant which may eventually act as an R&D center and production facility for batteries.

While Tesla and other auto makers can go to town with their respective electric cars but demand for such vehicles is crucial. This is where car scrappage policy promises to be a major ally of OEMs.

Countries like France and Germany have already outlined their intentions of boosting the popularity of EVs in coming months and years.

India is also in the final stages of coming out with a car scrappage policy that could provide solid incentives for owners of old and/or polluting vehicles to buy new vehicles. While this is likely to cover all new vehicles and not just EVs, it could still have the potential of helping the Indian auto sector. "Now, we are going to start the new scrapping policy, by which old cars, trucks and buses will be scrapped," Nitin Gadkari, minister of MSME and Road Transport and Highways, had said last month. 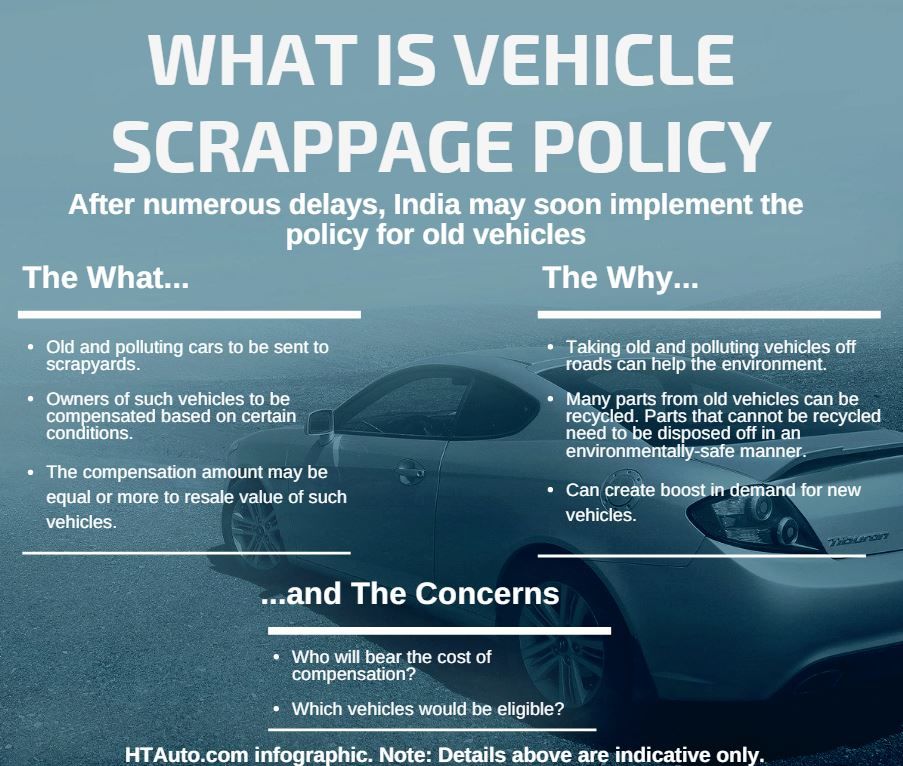 Gadkari had also said that the government has decided to increase the depth of the country's ports by 18 metres, and automobile clusters comprising recycling plants can be set up near the ports. (Full report here)