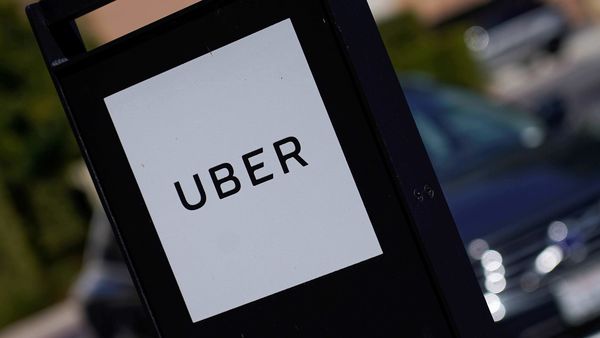 Uber has won a legal bid to restore its London operating licence which was taken away by the city's transport regulator over safety concerns, after a judge decided on Monday that it was a fit and proper operator.

Transport for London refused to grant the Silicon Valley-based company a new licence in 2019 due to what it called a "pattern of failures" and Uber argued it has since assuaged concerns over insurance verification and driver identification.

"Despite their historical failings, I find them, now, to be a fit and proper person to hold a London PHV (private hire vehicle) operator’s licence," Judge Tan Ikram said in his written verdict.

"I do, however, wish to hear from the advocates on conditions and on my determination as to the length of a licence," he said.