Travis Kalanick is getting out of his Uber holdings uber quickly 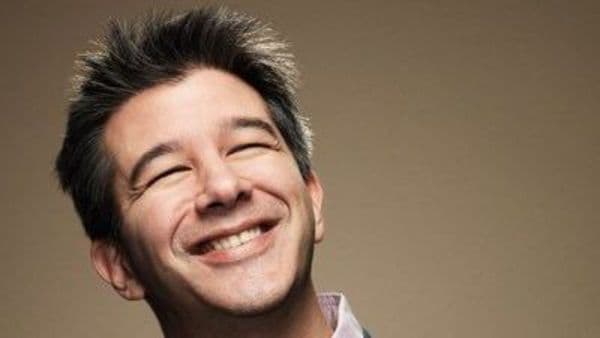 Forget Black Friday or Cyber Monday. Travis Kalanick is having the sale of the century.

The Uber Technologies Inc. co-founder unloaded $350 million more of stock this month, bringing his proceeds to more than $2.1 billion since a share lockup ended Nov. 6.

The 43-year-old’s remaining stake in the ride-hailing company now constitutes about a fifth of his $3 billion fortune, according to the Bloomberg Billionaires Index, down from about 75% before the lockup.

Co-founder Garrett Camp also has reduced his stake, though not on the scale of Kalanick. He’s sold about $35 million of shares, a fraction of his $2.1 billion holding. Another insider is taking the opposite approach. Chief Executive Officer Dara Khosrowshahi bought about $7 million worth of shares on Nov. 18.