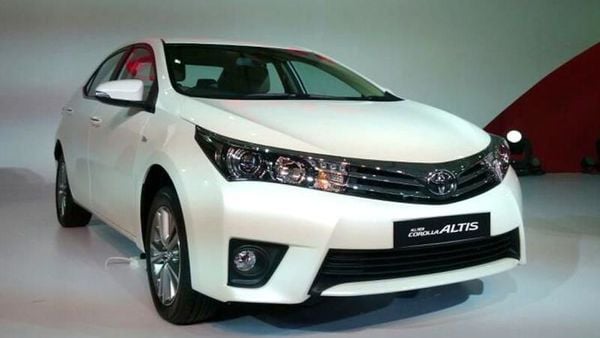 Toyota showcased the all new Corolla Altis sedan on Wednesday as the biennial 12th Auto Expo in Greater Noida.

With its smooth contours and aggressive stance, the 11th generation of the new Corolla is a huge improvement over its predecessor which had started to look dated. At the same time, it oozes luxury with highlights like plush leather seats, dual-tone interior, piano black instrument clusters, and keyless entry.

Taking note of the fact that many Corolla vehicles are chauffeur-driven, Toyota has claimed that the rear of the car has the best in class cabin space and even reclining seats.

The Corolla is available in both petrol and diesel variants and the prices - expected to be in the range of ₹14-18 lakh - will be announced in May, the company said.

The new Corolla will compete with the likes of Chevrolet Cruze, Skoda Laura and Octavia, Volkswagen Jetta, and Renault Fluence. 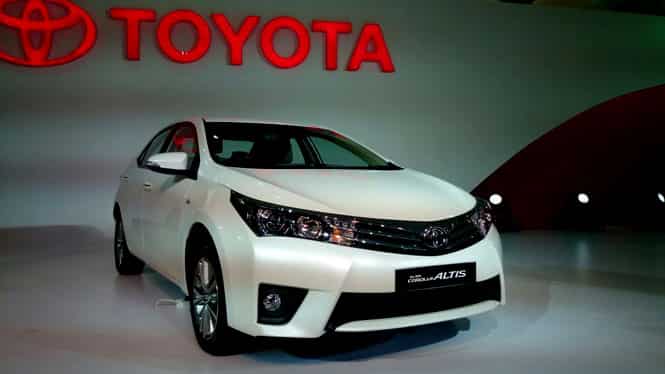 This year's Auto Expo is hosting 55 exhibitors and as many as 70 new vehicles will be unveiled, including 26 global unveilings of which 15 will be cars.

The expo comprises two separate events - an auto show that will be open to the public February 7-11 at Greater Noida and a components show Feb 6-9 at Pragati Maidan.

• Bikes get leaner and meaner

• Driving into the future