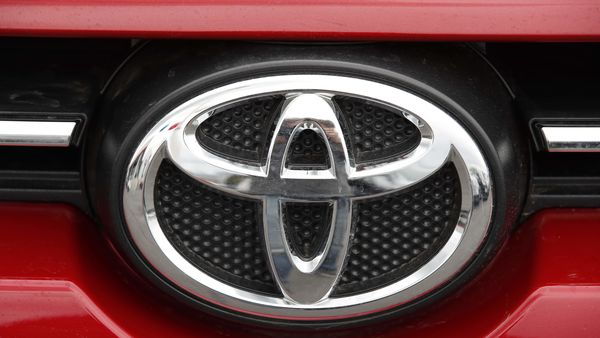 Toyota Motor Corp will make 2% fewer vehicles globally in August than originally planned, the Japanese automaker said on Tuesday, as output recovers gradually from a steep drop because of the coronavirus pandemic.

The company said it aimed to make 15,000 fewer vehicles than its initial plan, which was around 750,000, according to Reuters' calculations. August's reduction is smaller than the cut of 10% seen in July, and June's 40%.

The updated production plan represents an output cut of 9% from a year ago.

Global automakers are slowly getting vehicle production back on track after the closure this year of many plants to curb the spread of the virus, although many still anticipate that output and sales will be lower than last year.