The tornado storm that hit the southeastern parts of the United States last week damaged many Chevrolet Corvette C8 models.General Motors shared that it is in the process of checking the cars parked outside the factory if they have sustained any damages.
By : HT Auto Desk
| Updated on: 20 Dec 2021, 11:45 AM 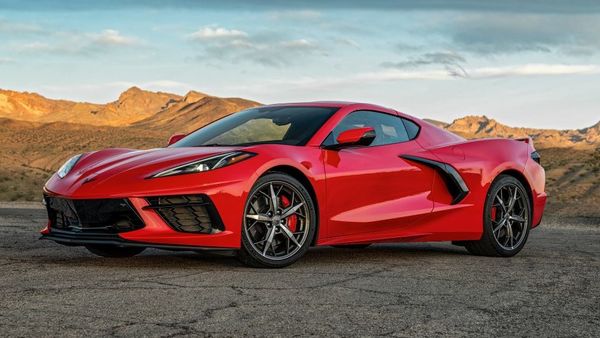 The unprecedented tornado storms that hit the southeastern part of the United States last week have wreaked some major havoc. Apart from authorities confirming significant casualties, loss of property worth billions has also been reported. Bearing the brunt of the brute force of nature is the Bowling Green Kentucky factory where Chevrolet Corvette units are manufactured. The automaker has confirmed that it will have to discard more than 100 C8 Corvettes.

General Motors has confirmed that their Bowling Green-based production plant and the Corvette Museum have been severely impacted by the tornado. It has been reported that high winds led to a fire that started on the factory roof. The reason behind it is being cited as a rupture in the fuel line. Water also entered the factory and it affected the models that were in the middle of the production. The water has impacted the exposed interiors and electronics of the models.

The company shared that it is in the process of checking the cars parked outside the factory to check if these have sustained any damages. The automaker says it does not want to take any risk and hence has planned to scrap any model that reflects any kind of damage from the tornado. This will push production back, possibly causing delays in deliveries to customers. This might also impact the production numbers of this American supercar.

Chevrolet Corvette Stingray was launched in 2019 and it was labelled as a paradigm shift for the American sports car as it featured a mid-engine. It comes with a 6.2-litre V8, derived from the LT1 that powered the C7 Stingray. It creates a power output of 490 hp to 495 hp.