Home Auto News Top 5 Most Expensive Bikes In The World

Top 5 most expensive bikes in the world It is rather surprising to note that Neiman Marcus isn't a full fleged motorcycle maker but an American chain of luxury department stores. And when it decided to unveil a bike for auction, the bike's pricing went sky high. While the bike started out at an auction price at $110,000 but eventually it got sold for almost 100 folds the pricing at $11 million.

Surprisingly, it is more than what meets the eye, Fighter is a street legal bike and can reach up to speed of 300 kmph. It sports a beautiful clockwork design and its marketing made headlines for calling it the ‘Evolution of the Machine’. It sources power from a 120ci 45-degree air-cooled V-Twin engine. This powetrain is complemented by titanium, aluminum, and carbon fiber body parts. 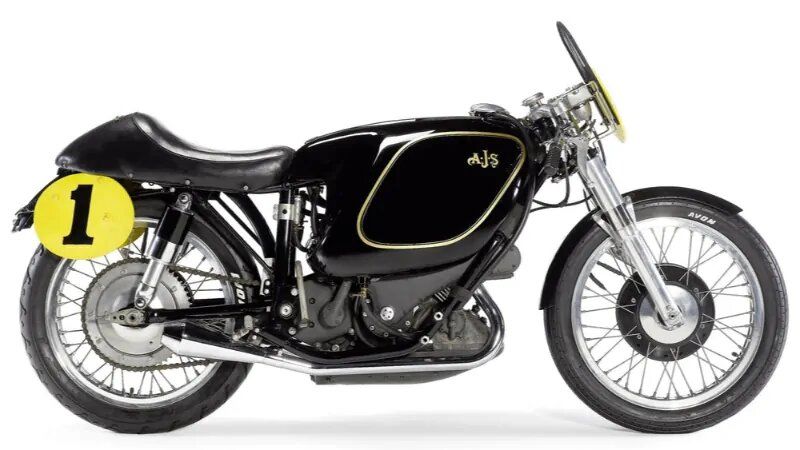 Second in the list is the 1949 E90 AJS Porcupine motorcycle. The bike is limited to only 4 units. In 1949, Les Graham managed to win a world championship on one of them, so it isn't surprising to note where such a pricing came from. The bike features an open frame, aluminium alloy, and a 500 cc, DOHC twin engine with horizontal cylinders. Its cylinder heads which look pushing forward give the Porcupine a low centre of gravity. 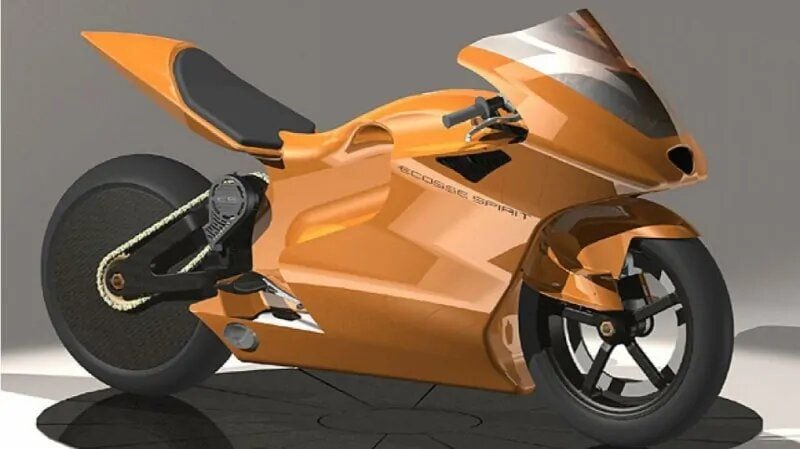 The third in the list is the Ecosse ES1 Spirit motorcycle. It has a top-speed of close 370 kmph which is more than most of the current production bikes which are 'said' to be electronically limited to 299 kmph.

More than its top speed, what's even more surprising about this bike is that there is no chassis framework to speak of. Its swingarm and rear suspension comes attach to the gearbox, and front suspension to the powertrain. It is said that the Ecosse ES1 'performs like an F1 car'. 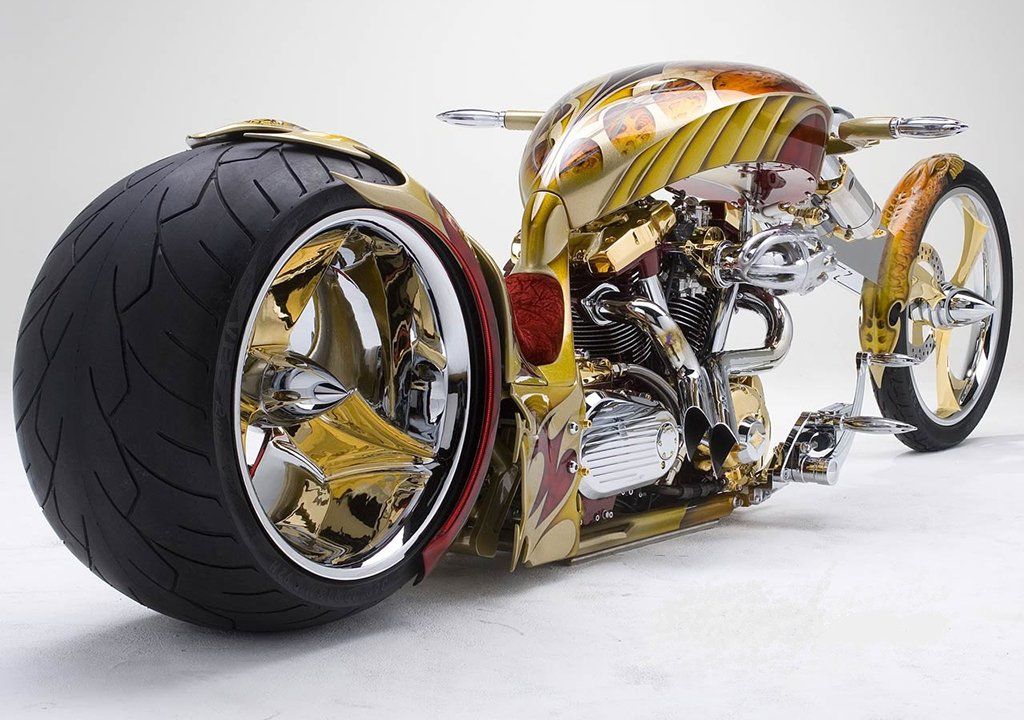 The absence of side stand on the BMS Nehmesis makes it look like it’s lying flat on its underbelly. And it is actually a fully functional motorbike which incorporates an air-ride system that, along with the single-sided swingarm rear suspension, is capable of lifting the motorcycle 10 inches or lower it right onto the ground. More importantly, its yellow glitter is 24-karat gold and that easily explains its $3 million tag price. 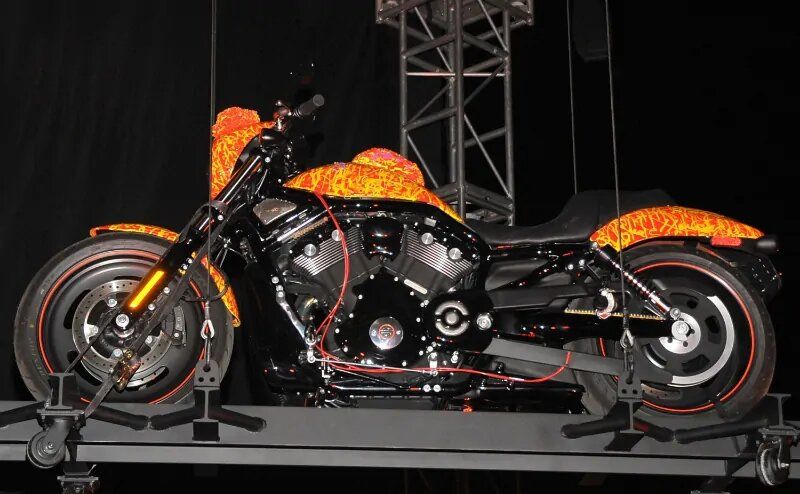 few years back it used to occupy the leading position in the top most expensive motorbikes. Its outer shell (as visible in the picture) was hand painted by world-renowned artist, Jack Armstrong whose works usually sell for around $3 million.