While the transition to BS-6 in passenger vehicles is on track, the company is going to be slow in introducing upgraded commercial vehicles in the market due to low demand.
By : PTI
| Updated on: 17 Dec 2019, 06:20 PM 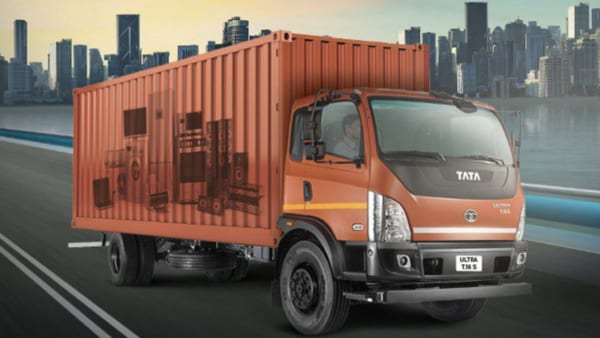 Tata Motors expects commercial vehicle business to remain in slow lane for the next few months and witness turnaround only by the second half of the next fiscal, a top company official said.

With demand expected to remain muted, the company aims to go slow in introducing BS-6 compliant commercial vehicles in the domestic market.

"My read is that the first half of the next fiscal particularly in commercial vehicle segment is unpredictable," Tata Motors CEO and MD Guenter Butschek told PTI.

The growth in commercial vehicle industry is related to the country's economy, he added.

"The government has launched various initiatives...all these factors are going to give us a positive outlook in the second half of the next fiscal," he said.

While the transition to BS-6 in passenger vehicles is on track, the company is going to be slow in introducing upgraded commercial vehicles in the market due to low demand, he added.

"For PVs the transition is going to happen in the next few weeks, in CV segment situation is slightly different not because we are running late but due to a different market situation," Butschek said.

In commercial vehicle segment, the company is "not actively" going to switch to BS-VI before April 1, 2020, he added.

"Our read of the market is there will not be too much of a demand ..our BS-6 play starts on April 1, prior to that it is BS-4 products,"Butschek noted.

As per SIAM data, commercial vehicle sales declined by 14.98 per cent to 61,907 units in November as compared with the year-ago period.

In domestic market, the company reported a 29 per cent fall in commercial vehicle sales to 2,17,130 units in the current financial year as compared with 3,05,395 units in April-November period of 2018-19.

Butschek said the company has embarked upon a "mission zero" to see that no BS-4 vehicle is left after April 1, 2020.

"By the end of this fiscal, Tata Motors is not going to have a BS-4 vehicle left, neither any material which was initially ordered to manufacture BS-6 vehicles..weekly meeting now has become a daily affair," Butschek said.