Piaggio has said that the section of consumers which has joined work and is averse to utilise public transportation is now opting for two-wheelers for commuting from home to workplace.
By : PTI
| Updated on: 29 Jun 2020, 09:49 AM 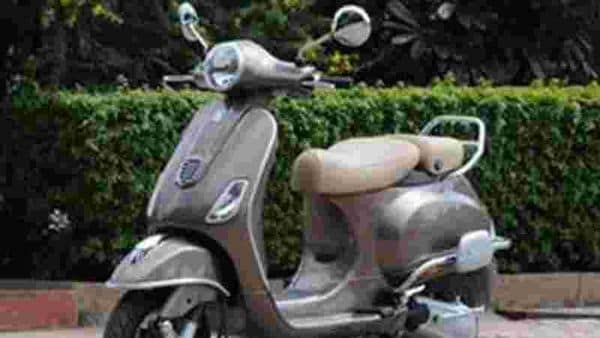 Social distancing in the wake of coronavirus pandemic is expected to create a positive trend for two-wheelers, as a section of commuters dependent on shared mobility may move to personal vehicles, a top Piaggio Vehicles executive has said.

Piaggio Vehicles Private Limited (PVPL), which is a wholly-owned subsidiary of Piaggio Group of Italy, has presence in small commercial vehicles and premium scooter segments in India.

"My personal assessment is that 2-3 months are going to be very difficult, very tough for everybody (in the automobile industry) not only for the Piaggio. We may see some variation in the recovery of demand, depending on whether it is a passenger car, two-wheeler or commercial vehicle segment.

“Some segments could see faster recovery for example two-wheeler but overall it will be very low compared to the same period last year," PVPL Chairman and Managing Director Diego Graffi said.

Stating that the pandemic situation becomes less serious by the time festival season comes, he said, "We hope that we can come closer to the level of demand we experienced at least last year in overall (sales) numbers".

Graffi, however, said that this more of "a hope than expectation" as it will depend on what would be the situation of virus in India and the travel restrictions at that time. 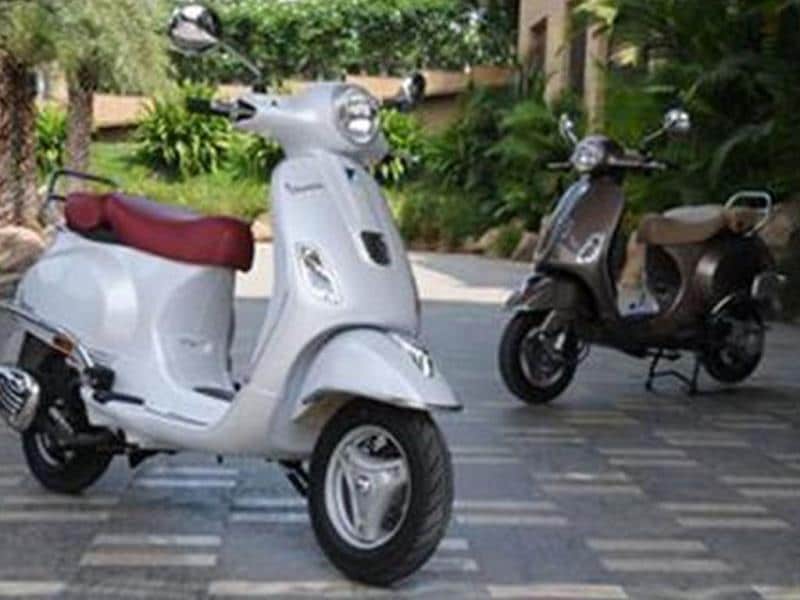 The situation appears a bit more positive in the two-wheeler segment as a section of consumers which has joined work (during Unlock 1.0) and is averse to utilise public transportation is now opting for two-wheelers as a common way of commuting from home to workplace, he added.

"That could create a positive trend in the demand in the next 2-3 months both in urban and rural areas," Graffi noted.

He said that apart from the restrictions on the movement of people, "psychological" factors due to "fear and uncertainty" are also driving away the customers, and this situation is overall not creating a good background for demand.

According to Graffi, the impact of drop in demand has not been much on the three-wheeler cargo segment because of the rural economy, which is creating demand.

"Sometimes the inquiries are there but when it is time to take a final decision on the purchase they are taking more time and deferring their decision for the time when (travel) restrictions are lifted (completely). So, some portions or segments of scooter and three-wheelers are seeing more positive demand while some (portions) are still seeing a start," he said.

Fitch Ratings in a report last week said that auto volumes are expected to recover partly in the second half of the ongoing financial year as sales gradually increase after the easing of lockdown measures since May, while the overall volumes could decline by more than 20 per cent in the year as customers choose to delay spending on big-ticket discretionary items amid a weak economic outlook and due to higher prices with BS 6 rollout.