Researchers find an economical way to extract lithium from seawater

The study has been conducted by King Abdullah University of Science and Technology (KAUST) in Saudi Arabia.An electrochemical cell has been devised that will need about $5 of electricity to extract one kg of lithium from seawater.
By : HT Auto Desk
| Updated on: 13 Jun 2021, 10:44 AM 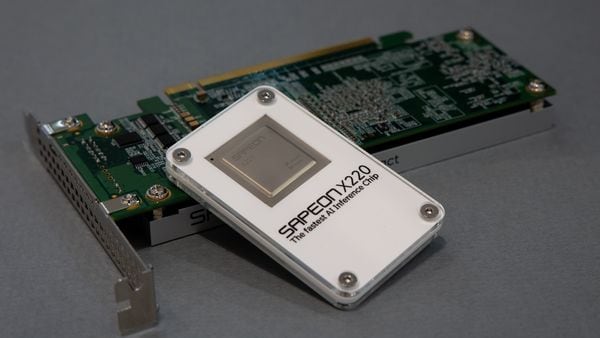 As the automotive industry is rapidly advancing towards electrification, the demand for lithium has soared. To meet its growing demand, researchers at King Abdullah University of Science and Technology (KAUST) in Saudi Arabia have figured a cost-effective way to extract lithium from seawater, said a report by Electrek.

The team from the university used the water from the Red Sea for their study. They have devised an electrochemical cell that contains a ceramic membrane made from lithium lanthanum titanium oxide (LLTO). Its crystal structure contains holes that are wide enough to let lithium ions pass through while it blocks larger metal ions. The group leader of the study Zhiping Lai said the team will keep on researching to optimise the cell design. “We will continue optimising the membrane structure and cell design to improve the process efficiency," he said.

The researchers have estimated that this cell would need about $5 of electricity to extract one kilogram of lithium from seawater. The value of hydrogen and chlorine produced during this process of extraction will offset the cost and the residual seawater can be further used in desalination plants to provide fresh water.

Lithium is used in the batteries of electric vehicles as it is lightweight, can store umpteen amount of energy and can be repeatedly recharged. Earlier, a report by ScienceMag had said that the demand for lithium is expected to grow nearly 10-fold over the next decade. Since the land reserves for lithium is limited, it has also been predicted that the increasing demand can exhaust these reserves by 2080. Therefore, the possibility to extract it from oceans show a positive path towards a consistent supply in the future.