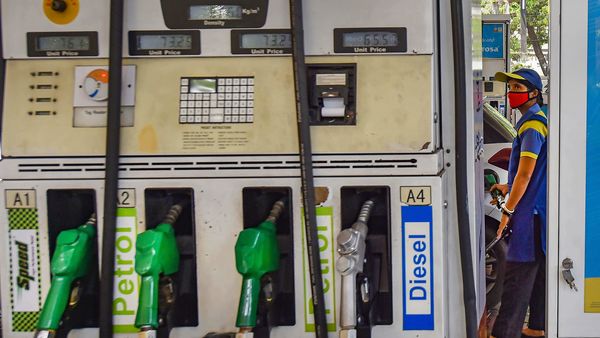 If the Rajasthan government fails to take any positive decision soon, then the association threatens to go for an indefinite strike from April 25.

Rajasthan petroleum dealers' association has announced on Wednesday that the fuel stations across the state will go on a day-long strike on Saturday. The strike has been called to strengthen their demand of rolling back the VAT on motor fuel imposed by the Rajasthan government, as the association claims.

(Also Read: Hyundai Alcazar first drive highlights: Creta on steroids has muscles of its own)

According to a PTI report, the association's president Suneet Bagai said there will be no sale of petrol and diesel in the state on Saturday. The state currently has around 7,000 fuel stations, which will remain shut on Saturday.

The association also claims that the state government had increased the VAT during the Covid-19 pandemic in a bid to generate additional revenue to offset the loss during the lockdown.

Due to the hike in VAT amount resulting in price increase for the motor fuels like petrol and diesel, sales volume of petrol and diesel are claimed to have dropped by 34% in Rajasthan, as compared to the neighbouring states, where fuel prices are lower. A major number of consumers tend to go to the other neighbouring states to refuel their vehicles, as they have to pay lower amount as compared to Rajasthan.