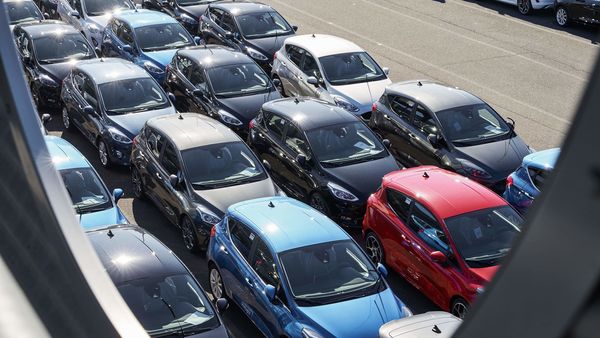 According to the Federation of Automobile Dealers Associations (FADA), which collected vehicle registration data from 1,273 out of the 1,480 regional transport offices (RTOs), PV sales stood at 2,94,817 units in January 2020.

Commenting on the sales data, FADA President Vinkesh Gulati said after witnessing a one-off growth in December, January registrations fell once again by 10 per cent year-on-year. 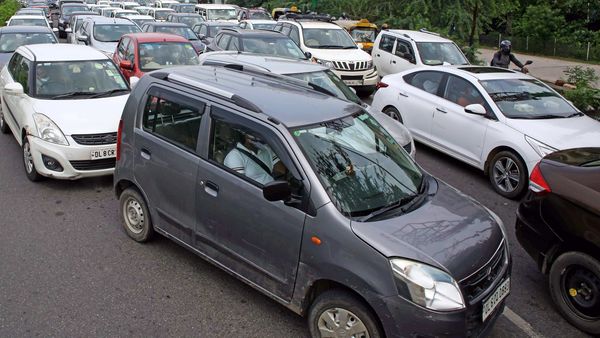 This has resulted in a shortage in supply for all categories of vehicles, especially passenger vehicles, even though enquiry levels and bookings remained high, Gulati said.

Semiconductors are silicon chips that cater to control and memory functions in products ranging from automobiles, computers and cellphones to various other electronic items.

The usage of semiconductors in the auto industry has gone up globally in recent times, with new models coming with more and more electronic features such as Bluetooth connectivity and driver-assist, navigation and hybrid-electric systems.

Gulati said the recent price hike is undertaken by companies and added to woes as two-wheelers have become more expensive for lower and middle-income classes. Similarly, commercial vehicle registrations were also hit due to vehicle financing still not back to average and high BS 6 cost, Gulati said.

"With a high base and continued shortage of semiconductors on the one hand and the gradual opening of academic institutes and business as usual along with COVID vaccine's effectiveness on the other, FADA continues to remain guarded in its optimism for auto registrations during the fourth quarter of this financial year," he added.