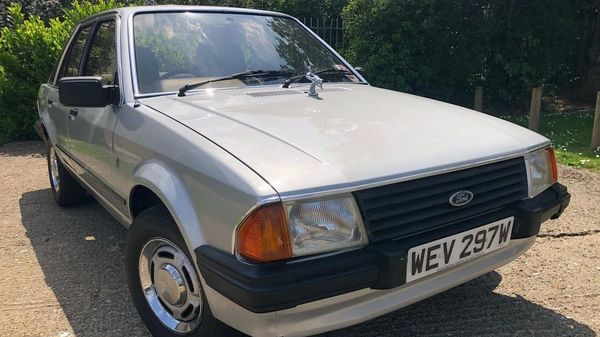 The 1981 Ford Escort Ghia saloon that belonged to Princess Diana is ready for auction. It will be sold during the Reeman Dansie's Royalty, Antiques and Fine Art Sale in Essex on June 29. This car was gifted to her by Prince Charles as an engagement present in May 1981, two months before their royal wedding. This five-door hatchback was used by her until August 1982.

The car stayed away from the public for more than 20 years, still has its original registration WEV 297W plate and according to Reeman Dansie, it retains its original condition. With 83,000 miles (around 1,33,575 km) on the clock accompanied with its original paint and upholstery, this 1981 Ford Escort Ghia saloon will be the collector's boon from the past. 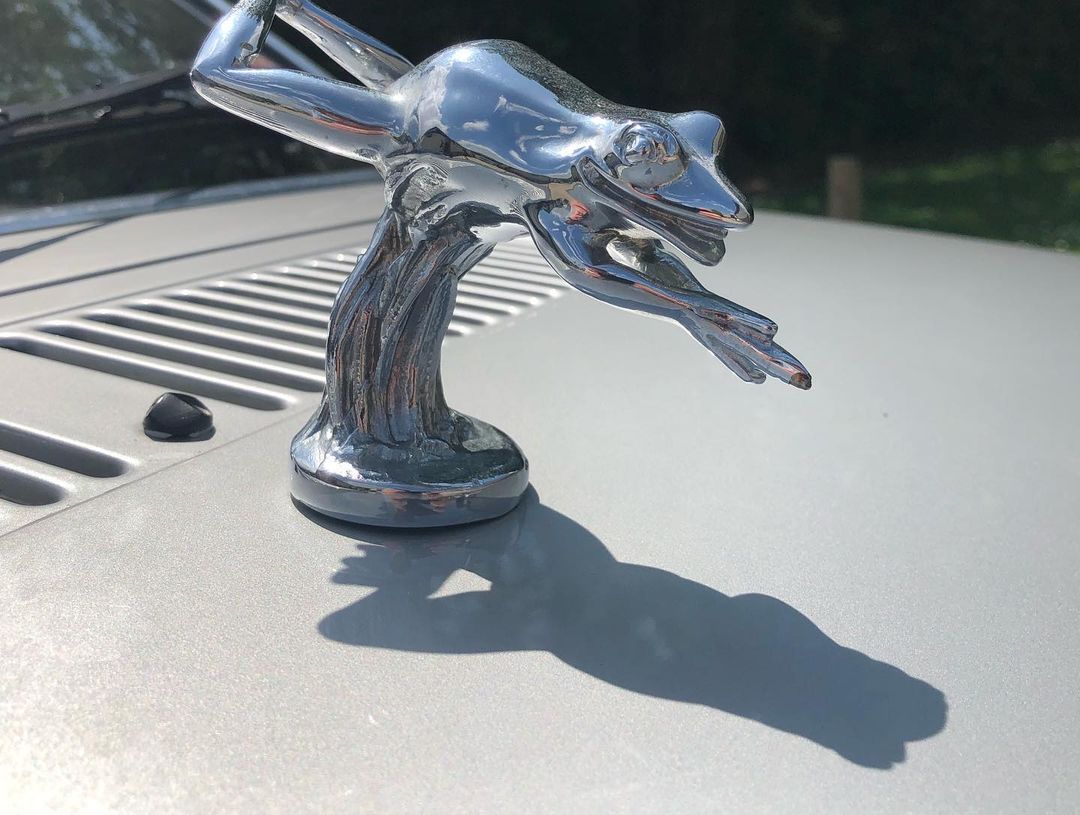 The Ford model also has the silver frog mascot on the bonnet, a copy of a gift from Diana’s sister, Lady Sarah Spencer. (Lewis Rabett/Instagram)

There are many photographs of Princess Diana driving the car and one of them shows her watching the Prince playing polo while sitting inside it. The car also has the silver frog mascot on the bonnet. It was a copy of a gift from Diana’s sister, Lady Sarah Spencer.

Reports also say that Princess Diana, one of the most celebrated personalities of all time, was a lover of mainstream cars. She also had an Audi convertible which was sold last year for a price of £58,000.