Home Auto News Planning To Modify Your Car Or Bike? You Could Be Fined Or Worse, Imprisoned

Planning to modify your car or bike? You could be fined or worse, imprisoned

As per a ruling by Supreme Court in 2019, it is illegal to modify a vehicle in such a way that makes it differ from the specifications provided by the manufacturer.Modifying a vehicle can lead to imprisonment of up to six months or penalty of up to ₹5,000 per alteration.
By : HT Auto Desk
| Updated on: 06 Dec 2021, 05:23 PM 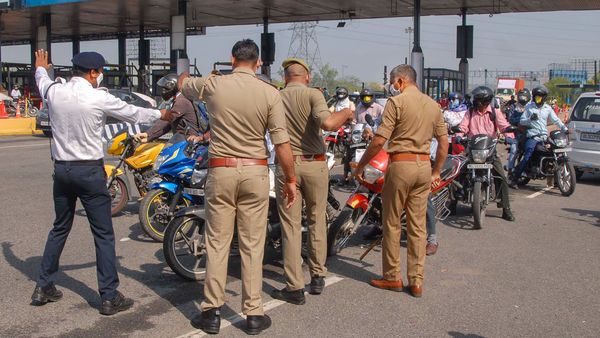 There are various reasons why one would want to modify their car or bike such as to stand out in the crowd, to improve the performance of the vehicle or to simply experiment with the vehicle's capabilities. While some countries around the world allow aftermarket modifications of vehicles, such is not the case in India.

If you've been planning to customize your vehicle by modifying its structure, you could be inviting trouble as the penalty for such an act is a hefty fine of up to ₹5,000 per alteration or up to six months imprisonment. As per a ruling by Supreme Court (SC) in 2019, it is illegal to modify or alter a vehicle in such a way that makes it differ from the specifications provided by the manufacturer, meaning one cannot play around with the structural features of the vehicle.

(Also read | Watch: Man fined for driving while sitting on tyre instead of seat in Australia)

This judgement passed by SC is in sync with Section 52 of the Motor Vehicles Act, 1988, which also states that no such modifications should be made to a vehicle that are different from the information mentioned in the vehicle's registration certificate.

Modifications to the width of the tyres or alloys, increment in the loudness of the horn, modification in the width or the length of the vehicle or to the engine are all illegal in the country. Tinting of the car windows is also prohibited.

However, certain minor modifications can be carried out on the vehicles with some permissions and paper-work. If one wants to get the fuel type changed or install a CNG kit in the vehicle, a prior permission from an authorised Regional Transport Office (RTO) would be required. A similar permission has to be sought to get the colour of the vehicle changed. Other permissible modifications include adding door protectors or rain guard, changing suspension settings, slightly altering wheel size and changing headlights/tail-lights.

The reason why structural changes on vehicles are illegal in the country is that these can cause safety threat as well as an environmental one to some extent.