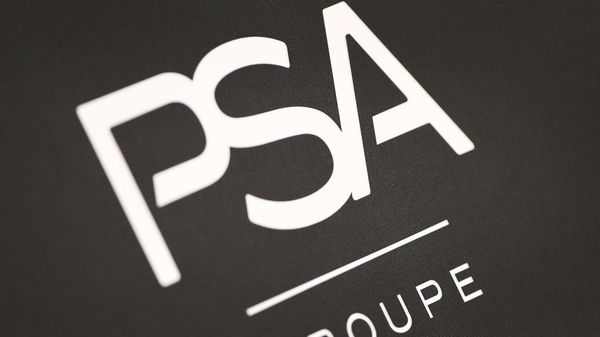 File photo: French automaker PSA on Tuesday warned of sharp falls in demand for the sector this year.

French automaker PSA on Tuesday warned of sharp falls in demand for the sector this year after posting a 15.6% drop in first-quarter sales but maintained its mid-term operating margin goal.

The maker of Peugeot, Citroen, DS, Opel and Vauxhall is working through a merger with Italy's Fiat Chrysler but like its peers has been forced to shutter plants due to the coronavirus outbreak.

The group said revenue for the January-March quarter stood at 15.2 billion euros ($16.47 billion).

It maintained its target for an average adjusted operating target of over 4.5% for its automotive division over the 2019 to 2021 period.

"Having secured liquidity and drastically cut costs, the group is now fully focused on preparing for the rebound in a chaotic economic environment," Financial Chief Philippe de Rovira said in a statement.

PSA said it now expects the auto sector to fall by 25% in Europe and Latin America this year, by 20% in Russia, and by 10% in China.

Like French rival Renault, PSA has been in talks with unions to try and work out a schedule to reopen its factories in France with new sanitary protocols.

Its British brand Vauxhall is looking at temperature checks and shift rescheduling to plan the reopening of its two UK factories.

France and many other European countries are still under strict lockdowns, though China is now emerging from confinement.