Petrol and diesel prices were reduced on Wednesday and Thursday consecutively after more than a year's time.
By : HT Auto Desk
| Updated on: 26 Mar 2021, 12:32 PM 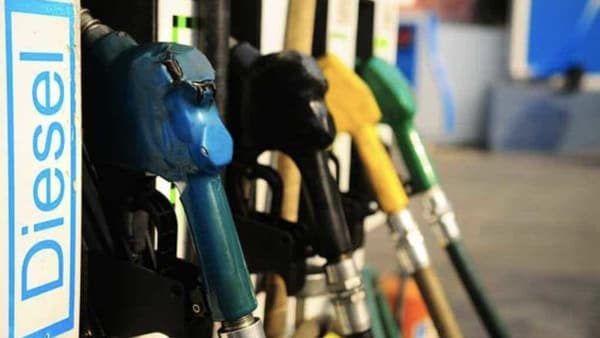 Petrol and diesel prices shot to a new high in recent months.

(Also Read: How and why a container ship stuck in Suez Canal may send fuel prices soaring)

The petrol and diesel rates vary across states due to the value-added tax (VAT) imposed by the state governments over and above the excise duty imposed by the central government. Besides that, the pump prices of the motor fuels also include the dealer commission. Overall, the VAT and excise duty contributes to around 60% of the retail price for both petrol and diesel.

The oil price revision depends on the rate fluctuation of crude oil in the international market and the foreign exchange rates. Any changes in international crude oil rates are implemented with effect from 6 am each day.

In the recent past, since early February right after the Union Budget 2021, the fuel prices were increased incessantly. However, since February 27, there was a pause in the upward rally of fuel prices right after the Election Commission announced the assembly elections for four states. The first price cut in over a year came on March 24. The last price cut for petrol and diesel before that was announced on March 16, 2020.

The latest price cuts came in the light of the fall in the crude prices due to the global slump in demand recovery, as the Covid-19 cases are resurging around the world and several countries are imposing restrictions on mobility. However, crude prices bounced back on Friday from a plunge a day earlier after a large container ship ran aground in the Suez Canal blocking the vital shipping lane for weeks and squeezing supply.