Home Auto News Petrol, Diesel Prices In India Were Hiked Over 70 Times In Last One Year

Petrol, diesel prices in India were hiked over 70 times in last one year

The Ministry of Petroleum and Natural Gas informed the Lok Sabha that petrol price was hiked 78 times, while the Centre reduced the price only seven times within last 12 months.Diesel price was hiked 76 times in last one year with only 10 price reductions.
By : HT Auto Desk
| Updated on: 26 Jul 2022, 14:04 PM 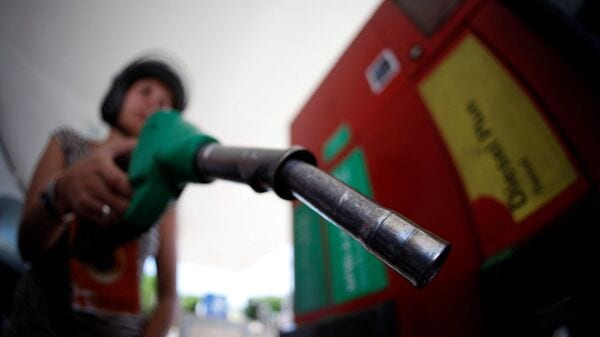 The Ministry of Petroleum and Natural Gas has revealed that petrol and diesel prices were hiked 78 times in last one year, The revelation came after months of steep fuel price hikes across the country until May this year.

365 days, 78 hikes and only seven reductions in price. That is how petrol price was regulated over the past one year in India during which the cost of the fuel reached an all-time high almost every other day. Diesel was no better with as many as 76 price hikes during the same period, with just 10 reductions. The information was shared by the Ministry of Petroleum and Natural Gas in the Parliament, replying to a question on fuel price hike in India from the Opposition.

Earlier this year, the oil companies ended a nearly five month hiatus on revising petrol and diesel prices on a daily basis. Within six weeks, India saw more than 14 hikes in prices of both fuel with an overall hike of ₹10 per litre on petrol.

Despite hike in petrol and diesel prices, the demand for both fuel remained stable. According to experts, the demand was mainly due to the economic activities resuming post Covid-19 lockdowns as well as increased travel by road during the summer months this year.